The Orange Economy: how to define it

It is a phenomenon based on talent, culture, intellectual property and connectivity. 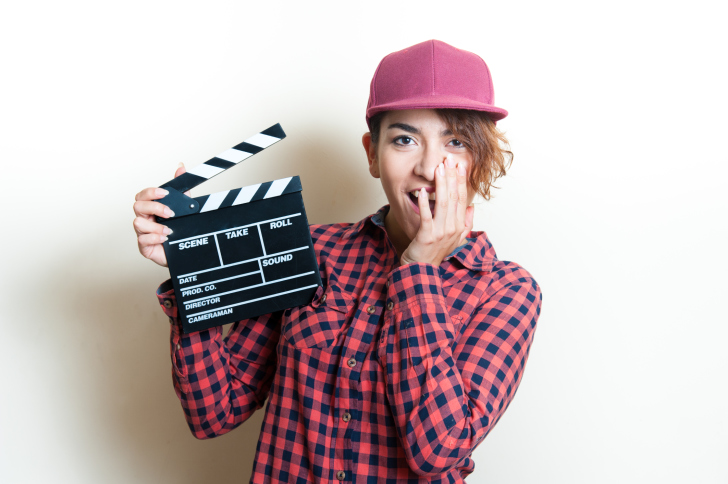 Defining the Orange Economy is a complex matter. Creating a universal definition is both absurd and unnecessary, sustain Felipe Buitrago Restrepo and Iván Duque, authors of “The Orange Economy, an infinite opportunity.”  They explain that orange, a pigment used in ancient Egypt to adorn the tombs of the pharaohs, is the dominant color for culture, creativity and identity.

The creative economy includes all the sectors whose goods and services are based on intellectual property: architecture, visual and performing arts, crafts, film, design, publishing, research and development, games and toys, fashion, music, advertising, software, TV and radio, and videogames. This is how it was defined by John Hawkins, a pioneer in the subject, at the beginning of the new millennium.

Below we share some definitions from institutions and organizations that have focused their attention on these industries.

It is still possible to redeem certain consensus surrounding the concepts of creativity, arts and culture as commodities and the presence of a creative value chain. The same in regard to intellectual property rights, in particular with respect to copyright.

In this regard, the Inter-American Development Bank (IDB) affirms that cultural industries include the goods and services that are traditionally associated with cultural policies, creative services and sports.  It classifies them into three categories: