A new generation of designers has successfully gone beyond national borders, landing in the United States and Europe. Fashion Weeks in the principal capitals of Latin America are followed closely by specialized public. 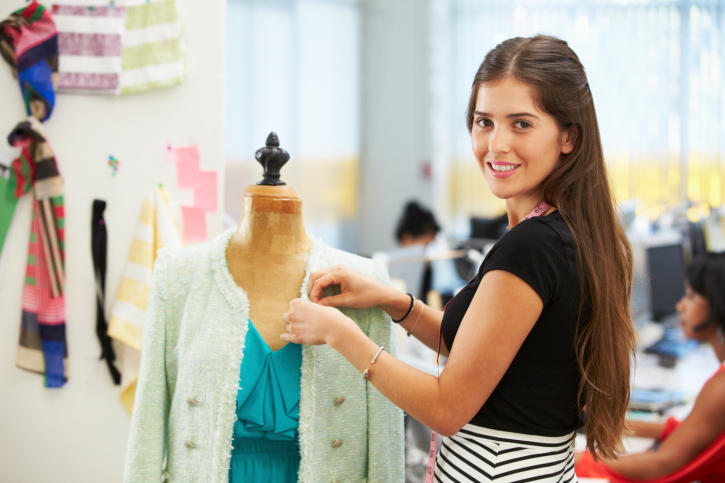 The fashion market has radically changed, and the great fashion capitals such as Paris, New York, Milan and London are looking towards Latin America. A new generation of designers has begun showering its creations in the most demanding runways of the United States and Europe, even with permanent presence of their labels.

“Fashion Weeks” in Argentina, Brazil, Ecuador, Peru, Chile, Mexico and Colombia are making headlines in Vogue, In Style and Elle

Two major and established figures are Carolina Herrera from Venezuela and Oscar de la Renta from the Dominican Republic. New Latin designers are looking towards the north, and New York is one of the most relevant markets in the industry where several are becoming well known. This is the case of Mexican designer Christian Cota, who has his own store and is a favorite of US Vogue Editor, Anna Wintour. Peruvian designer Sergio Dávila also has his own line for men and has recently received a prize for his creativity and entrepreneurial vision.

Latin American fashion has not only conquered the general public but also celebrities. Sarah Jessica Parker chose Argentine designer Benito Fernández to sport his colorful designs in Sex and the City II. While Brazilian designer Carlos Miele, whose collections are characterized by nature-evoking patterns, is a favorite of Penélope Cruz.

The big clothing retail chains also accompany this sector’s growth, recording record figures of annual turnover, hand in hand with the growth of the middle class in most countries. According to the World Bank, 49 million Latin Americans climbed to middle class between 2003 and 2009 and estimates reveal that 42% of the region’s population will do so by 2030.

Latin American fashion has also become widespread in its countries of origin. “Fashion Weeks” in Argentina, Brazil, Ecuador, Peru, Chile, Mexico and Colombia are events attended by thousands of people and make the headlines of the most relevant fashion publications such as Vogue, In Style or Elle.

Below we offer some insight on a few fashion epicenters to learn about them in more detail:

The second largest city in Colombia, and its epicenter of fashion, fills with runway enthusiasts every end of July looking forward to seeing Colombian talents and labels on the rise. The fair, considered as one of the most important in the region, has been taking place for 25 years and receives over 60,000 visitors of which 1,500 are international buyers from 53 countries. The turnover of recent editions exceeded 300 million dollars.

Paraguayan fashion has evolved enormously and its textile industry is one of the most competitive in the Southern Cone. High fashion comprises the most traditional and prolific line of business with designers such as Burró and Argentine Javier Saiach, based in this country. Asunción Fashion Week (AFW) has been the most important fashion event for eleven years with over 25,000 spectators for four days, twice a year in April and September.

Millions of tourists – mostly Brazilian- drawing on the advantages of the exchange rate make their way to this city every year to shop. Well-established international labels together with several design boutiques can be found in traditional galleries and shopping areas at its epicenter in the neighborhood of Palermo. Furthermore, several established national brands in clothing, leatherwork and footwear coexist with big department stores such as Falabella and Zara.

Buenos Aires Fashion Week takes place twice a year to present the spring/summer and fall/winter collections. Parallel to the fashion shows, designers exhibit their creations in stands inside the same venue. According to the latest report from the Industrial Technology Institute there are 273 companies in the clothing or author design business: 92% are micro businesses, 5% are small businesses, 3% are medium-sized and only 11% export.