Innovation, a world without borders

The adoption of new technologies will be essential for producing creative goods and services. The Orange Economy will also be one of the key industries of the future. 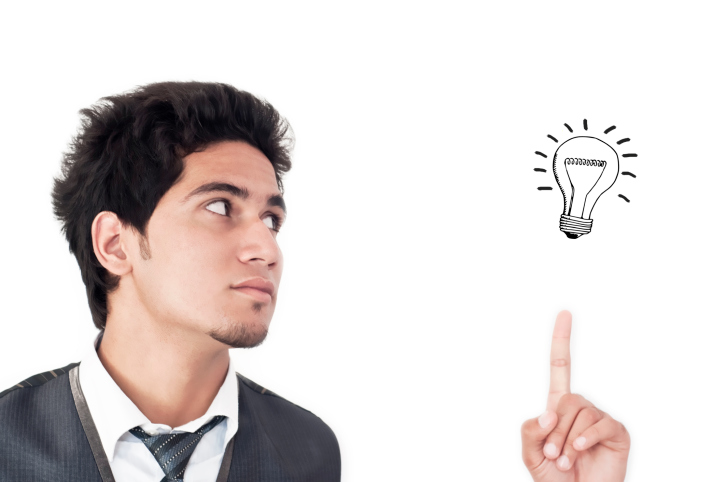 The production of creative goods and services brings wealth of huge potential based on talent, intellectual property, and our region’s cultural heritage; and finds that connectivity is a key element of its communication and commercialization.

The ease with which creatives can bring their own products to the market with increasing diversity and adaptability creates a virtuous circle of social and economic change, in which the growing availability of options stimulates more innovation and efficiency, generating greater general welfare.

There are five stages in the technology adoption life cycle:

The largest and most transformative business opportunities go to those who innovate and adopt early. Of course, that is where the risks are as well. Early majority realizes some benefits but these are generally of a limited nature. This is where those that understand that they are losing can recover if they act fast.

Usually, the late majority faces moderate losses and remains at risk. Giants such as Sony were slow to adopt digital business models and today they survive based on the exploitation of their huge reserves of intellectual property. They rely on patents and catalogues inherited from a time in which they were leaders in innovation. Laggers simply tend to extinction; this was the case with Kodak, Tower Records, Block Buster Video and Borders.

Active participation in the digital revolution implies taking science, culture and technology very seriously. The Orange Economy focuses on investing in new capabilities, attracting and nurturing talent, in rapidly and nimbly responding to changing conditions and ephemeral opportunities. It implies collaborative prioritization, personalization and production, in other words, innovation.

The Mc Kinsey Global Institute lists 12 disruptive technologies that will transform life, business and global economy by 2025. These include:

The first six are disruptive technologies with the closest and most symbiotic relationship to the Orange Economy. Throughout history we have seen how the need to appropriate and personalize engages artists and creatives to experiment and innovate with new ways to communicate (mobile Internet), differentiate (Internet of things, link in Spanish), exchange and accumulate (cloud technologies), transport things (energy storage), do things (3D printing), and new materials (advanced materials).

Overall, with new business models, seeking to add value and enrich our lives in more than one dimension at the same time through innovation (link in Spanish). Don’t miss the video that summarizes the panel where important leaders in the region debate on this issue at the Summit of the Americas in Panama (April 2015).

Innovation leaders and players in these creative industries will participate in Outsource2LAC, the Latin American and Caribbean Outsourcing and Offshoring forum that will take place this year in Guadalajara, Mexico from November 11-13.