Uruguay’s stable, transparent, regulated and supervised financial system recorded an increase in the volume of banking transactions in 2012 -up 13.4% with respect to the previous year. This increase was accompanied by a rise in accounting revenue, where profits hiked to US$ 297 million. 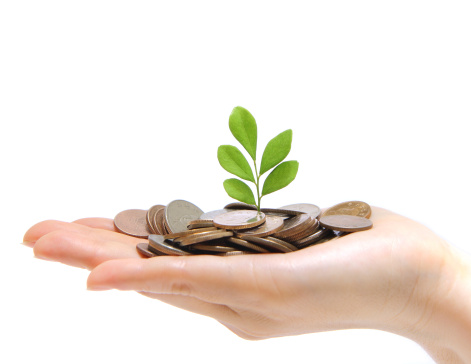 Instituto Uruguay XXI prepared a complete report on the Uruguayan financial system highlighting its main features, the stock market and its main players. According to this document, Uruguay displays a stable, transparent, highly regulated and supervised system. Its stability is a result of the liquidity and solvency of its financial market; there are no restrictions to the entry or exit of capital or any exchange controls on foreign currency transactions.

Likewise, in the past decade the Uruguayan financial system has strongly evolved towards de-dollarizing the economy and has witnessed an increase in participation from national depositors, resulting in a higher level of trust in national currency deposits.

Additionally, the financial market is characterized for its high level of concentration. The National Government Bank (Banco de la República Oriental del Uruguay -BROU) throughout history has reached a market share higher than 30% of the total volume of banking transactions but currently it has exceeded 50%. Private sector concentration is also high: four of the main private banking institutions possess a total volume of transactions exceeding 75%. This situation was strengthened by a series of mergers and acquisitions.

The Uruguayan stock market has experienced continuous growth since 2006. However, it is still less developed than other markets in the region. Another feature of Uruguay’s stock market is that the proportion of the primary market, where newly created financial assets are traded, is larger than the secondary market, where stock transactions take place after issuance. In January 2013, transactions in the Montevideo Stock Market reached US$ 81.2 million, of which US$ 45.5 million (56%) corresponded to the primary market and US$ 35.7 million (44%) to the secondary market.

In Uruguay the stock market is comprised by the Montevideo Stock Exchange (BVM) and the Electronic Stock Exchange (Bevsa). The difference in these organizations is that BVM lists several important stocks, featuring government securities such as: Treasury Bonds, Treasury Notes and Pension Bonds. Bevsa is of exclusive use by the banks and other financial institutions. It not only operates in the stock market but in the monetary and exchange market (inter-bank loans) as well.