According to data analysis firm NPD Group, about 15% of U.S. households with internet capabilities owned a home automation device, up from 10% in April 2016 (this data is from last summer). 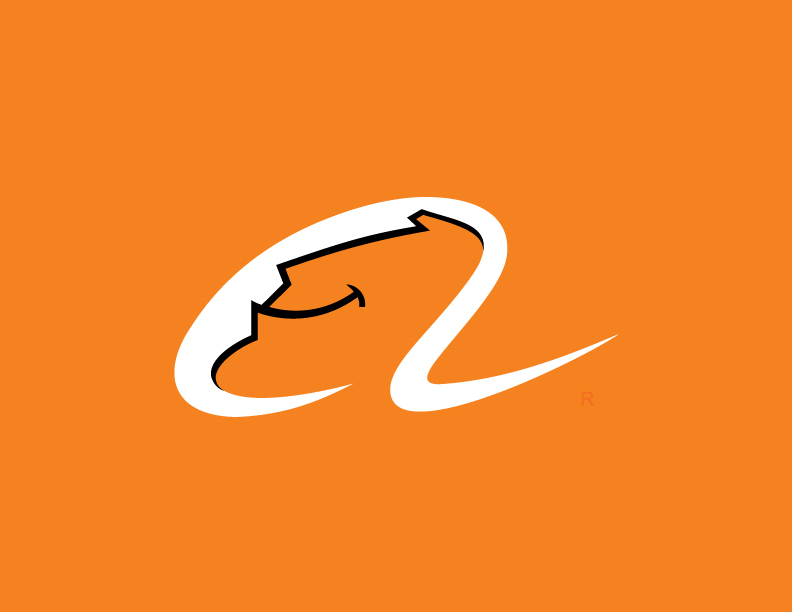 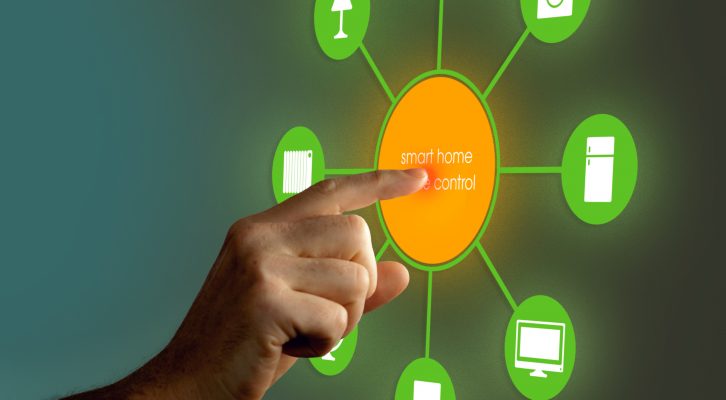 Everyone seems to be buzzing about home automation devices. But who is actually buying them? According to data analysis firm NPD Group, about 15% of U.S. households with internet capabilities owned a home automation device, up from 10% in April 2016 (this data is from last summer). And U.S. dollar sales of home automation products increased 43% in that time period, with “strong growth across all device types.” NPD says, “While security and monitoring continues to hold the largest share of dollar sales in the category, video doorbells (up 123%) and smart lighting (up 83%) are also quickly growing.” (You can find all these smart home devices, and more, to sell on Alibaba.com.)

“The growth we are seeing in the number of owner homes is an indication that a broader field of available products, wider distribution, and greater awareness are actually adding users,” noted Ben Arnold executive director, industry analyst for The NPD Group. “Voice-enabled speakers have also played a key role in catalyzing interest in the smart home.”

Indeed, according to the Digital Voice Assistants: Ownership & Applications Report from NPD’s Connected Intelligence, ownership of voice-activated wireless speakers has more than tripled in one year’s time, and is now (this is pre-2017 holiday sales) in more than 10% of U.S. internet households. Owning a voice-enabled speaker is a gateway to first purchases of other home automation products. Households that owned Amazon Echo (48%) and Google Home (57%) devices, reported they bought their first home automation product after owning a voice-enabled speaker. NPD says, 36% of existing smart home device owners also own a voice-activated speaker, and 65% of smart home device owners are interested in using voice commands to control other devices in their home.”

Who’s driving these sales? Millennials, of course. Consumers ages 18-34, are the most likely to own a voice-activated wireless speaker, as well as a home automation device, reports NPD. But, they add, there’s “noticeable growth” among the other demographics—11% of those ages 35-54 own a voice-enabled speaker, up from 7% the previous year. And even older consumers (age 55+) are embracing the devices, growing from 1% to 6% in one year.

NPD Group has added new services to track these changes, because says Ian Hamilton, President, Technology Sector, The NPD Group, “Being able to see and understand online trends will be pivotal for retailers and manufacturers when developing e-commerce strategies moving forward.”

Obviously for retailers of these devices (whether DTC or in store), it’s important, says Hamilton, “to know who is buying, what they are buying, and where they are buying.”