Uruguay has acquired a solid position as a strategic transit point for international trade by offering significant customs, operating and geographical advantages. It is the gateway to Mercosur through its principal ports located at the mouth of the Parana-Paraguay-Uruguay Waterway. 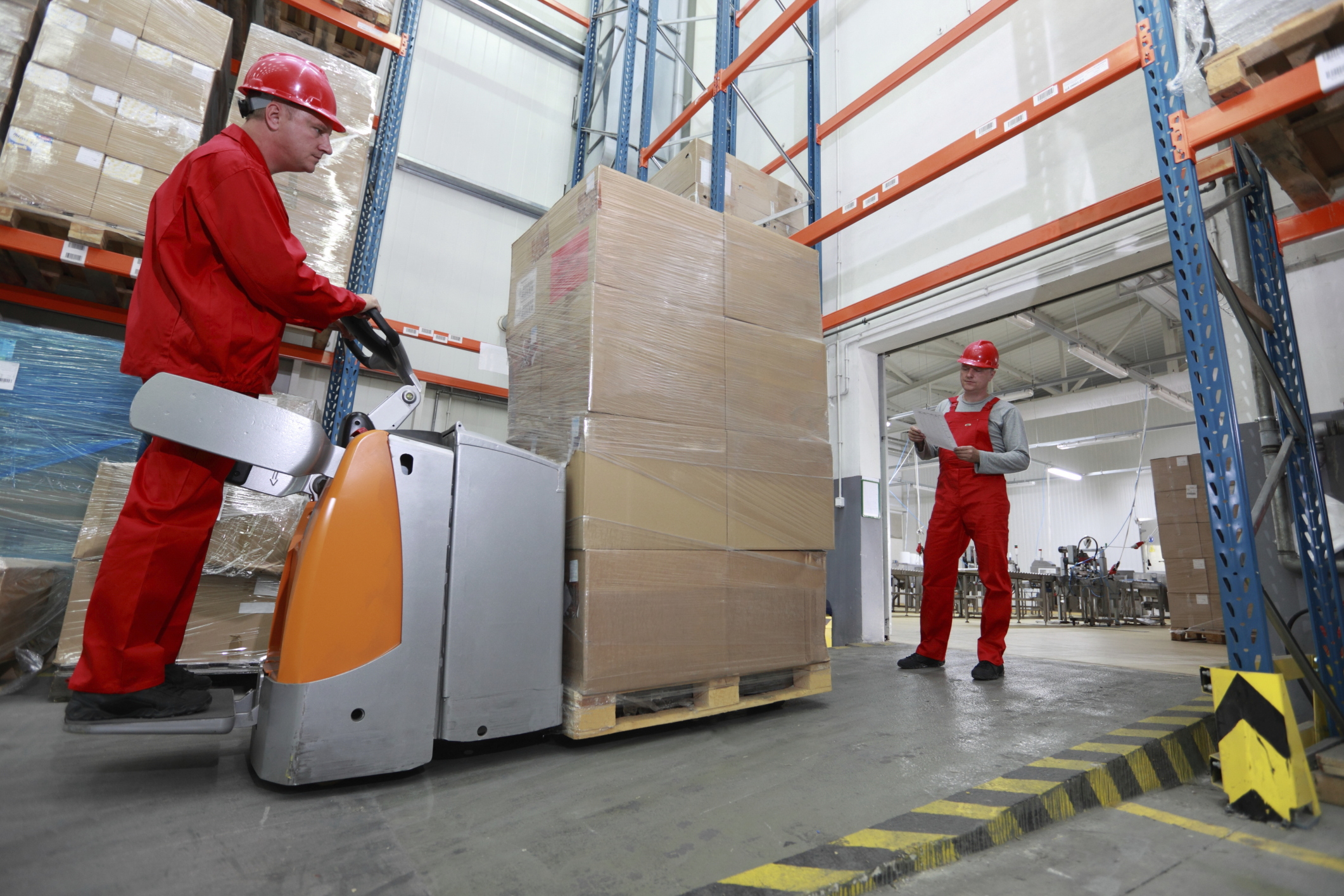 The expansion of globalization and the growing internationalization of global economies have spurred the development of the logistics sector worldwide. Timely access to new markets, and in due form, entails significant costs for companies, whereby its reduction and the improvement in response have become important differentials in connection with the competitiveness of countries and companies. In this regard, Uruguay has been able to achieve a solid position as a strategic transit point for international trade, offering significant customs, operating and geographical advantages.

Uruguay has been able to position itself as the pre-eminent regional hub in the Southern Cone, due to its strategic position as the gateway to Mercosur, with its two main ports located at the mouth of the Paraná‐Paraguay‐Uruguay Waterway. In this regard, the country has taken shape as a strategic distribution center in the region, both for cargo and passengers. From Montevideo, capital of Uruguay, it is easy to access the most important cities in the continent: from 12 to 96 hours by land and between 1 to 3 hours by air.

The country also stands out for its good air and maritime infrastructure. In 2009, Uruguay inaugurated the Carrasco International Airport that was designed as one of the four best airports in the world in 2011 (Frontier Awards 2011). It also has the heaviest road transport flow in all of Latin America and its port infrastructure is of first rate, the only one in the South Atlantic coast to operate under a Free Port system.

Logistics in Uruguay also has its own institutional structure. 2010 marked the creation of the National Logistics Institute (INALOG), which serves as a private-public space for participating in and coordinating the development of the sector.

The Uruguayan logistics sector has positioned itself as one of the most dynamic sectors of the economy in recent years. According to available estimates, it accounts for 4% to 5% of Uruguay’s GDP. This, together with its importance in developing international trade and supporting industrial activities denotes the potential and strategic nature of this sector in the economy.