Tourism and health team up to boost regional economy

A diversified export base, attraction of direct foreign investment and international promotion of destinations are some of the advantages of participating in this phenomenon that mobilizes more and more patients across the world. 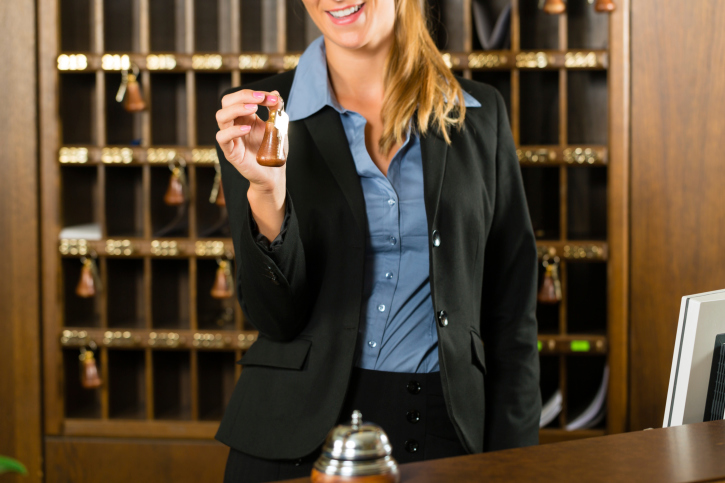 Heavenly beaches, cosmopolitan cities, natural wonders and cultural native attractions... America has a lot to offer as a tourist destination but it also has surgeons, ophthalmologists, cardiologists and dentists capable of performing medical and surgical procedures on patients all over the world.

The Organization for Economic Co-operation and Development (OECD) defines medical tourism as that which occurs when consumers elect to travel across international borders with the intention of receiving some form of medical treatment. The most common include dental care, cosmetic procedures, elective surgery and fertility treatment.

Typically, patients from developed countries travel to developing nations. The high costs of medicine, the long waiting lists and the ageing of the wealthy baby boom generation, added to the availability of flights and the offering of high quality health services at affordable prices in the countries of destination, have expanded this practice.

Medical tourism has not only grown significantly in the past 5 years but forecasts predict a vigorous increase in the next decade. In this regard, many countries in Latin America are promoting a series of initiatives, both public and private, to actively participate in this phenomenon. Costa Rica, Colombia, Mexico, Argentina, Guatemala, Brazil, Nicaragua, Panama, El Salvador and Chile are among these countries.

The strengthening and consolidation of medical tourism in the region can have a dynamic and multiplier effect on national economies including benefits such as a diversified exportable base, attraction of foreign direct investment and the international promotion of destinations. As a whole, this exportable service has the potential of generating:

Brazil, Mexico and Colombia lead this type of tourism in the region according to the 2012-2013 ITB World Travel Trends Report. This is a result of the proximity to the United States, the low costs and the international certification of its professionals. World leaders include Germany, Hungary, South Korea and India. The study reveals that exchange rates, tropical climates and the presence of bilingual professionals have enabled almost 20% growth in Latin America.

Apparently, geographic proximity is an important but not a decisive factor. The NGO Patients Beyond Borders explain that each country has taken on a specialty: Brazil in cosmetic treatments; Mexico, tubal ligation; Costa Rica, buttocks implants; Colombia, chin and breast implants; and Argentina in fertility and gastric bypass procedures.