The country has two ingredients for success in connection with the political interest at stake for this sector: biodiversity and talent. 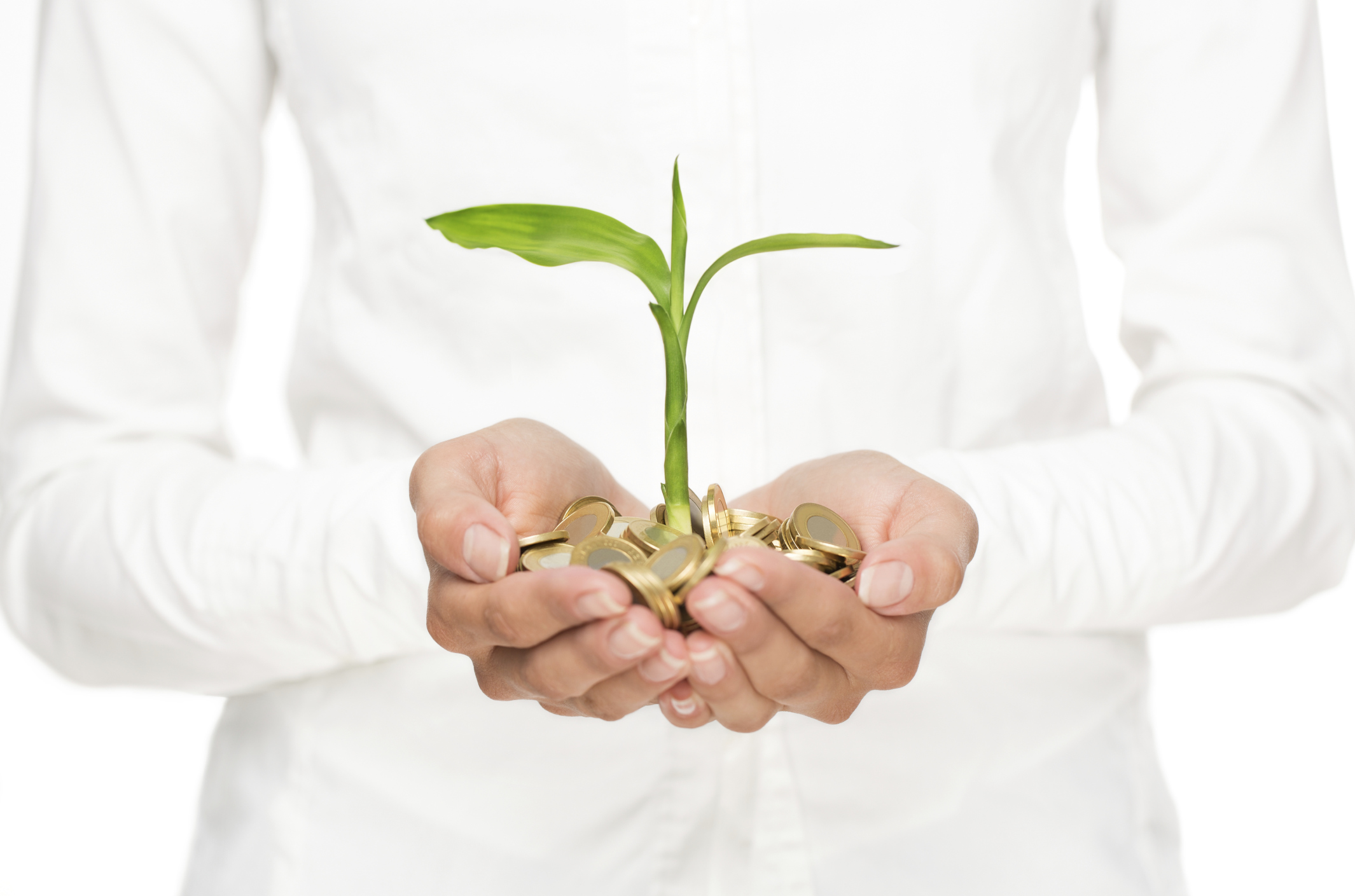 When I joined the Colombian government’s Productive Transformation Program (PTP) as an International Advisor in early 2012, I had the opportunity of witnessing firsthand the changes taking place in the country in the field of competitiveness and innovation.

I frequently share with my European colleagues the enthusiasm and drive that I perceive in Colombian authorities, institutions and businessmen, their commitment to innovation and internationalization and their interest in supporting the technological sectors, and at the same time modernizing the so called mature sectors – on which the bulk of the GDP rests and hence the expectations for economic growth over the short term -.

Colombia is the second most mega-diverse country in the world: housing none other than 14% of the planet’s diversity

Fortunately, this enthusiasm is not only reflected in ambitious plans but rather in realities. The change taking place in the emerging field of Colombian biotechnology is a reality that merits review in this Inter-American Development Bank platform.

One of the most attractive aspects of biotechnology is that it consists of a very diverse set of technologies that can be applied in multiple sectors. It is an activity sector in itself, but also a competitive leverage for multiple sectors, mature users of these types of activities, which in some countries account for almost 30% of the GDP. This explains the interest that it sparks in both governments and organizations such as the European Union that launched its Bio-Economy Strategy “Innovating for Sustainable Growth” in 2012.

In the case of Colombia, the interest is based on overriding reasons. The country has two of the ingredients for success in connection with the political interest at stake for this sector: biodiversity and talent. Colombia is the second most mega-diverse country in the world – housing none other than 14% of the planet’s diversity – and has a scientific system and a business fabric that shows it is willing to make a qualitative leap forward in the scale of its biotechnology projects.

A study conducted this year by iNNpulsa Colombia ─ an agency of the Colombian Ministry of Industry, Business and Tourism─ shows that Colombia has good chances of becoming a relevant international actor in market niches such as: bio-prospection, bio-cosmetics and natural product development, in addition to biotechnology solutions for strong export crops (such as coffee or cut flowers), agricultural bio-input production (from fertilizers to pest control products), biofuels or tropical medicine.

Of course to penetrate this international scenario it is necessary to attract specialized investors and entrepreneurs. This is why the Colombian government has designed new tools to support bio-entrepreneurs and to finance more ambitious R&D projects. It is currently enjoying relevant success: Bogota has been chosen to host the first edition of the BIOLATAM International fair in December 2013 that gathered companies and investors from around the world who are already setting their eyes on Colombia.

I would like to think that they all share my conviction that the conditions are set in this country to conduct research, undertake and do business in biotechnology and that they will all think like me, that the time has come for Colombian biotechnology.