Opportunities for the Food & Beverages Sector in the Scandinavian Market

Food imports in countries such as Norway, Sweden, Denmark and Finland are expected to continue to increase by 2024. 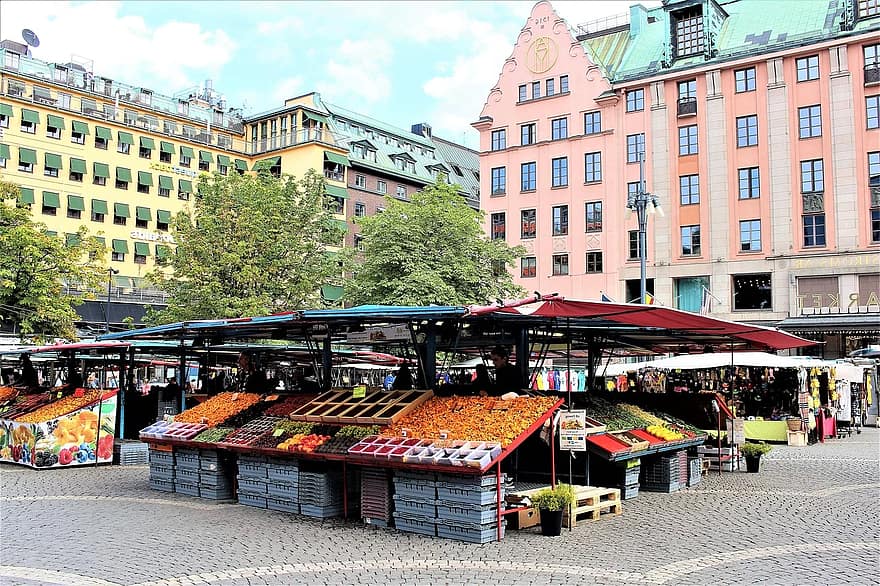 Scandinavian food imports total approximately $ 41 billion a year, and of that figure, 2.3 billion are imports from Latin America. Norway has the largest food market amongst the region, with a faster growth forecast than the rest of Scandinavia, comprising Sweden, Denmark and Finland, the latter country being included due to its proximity.

In light of the increase in the demand for food products from Latin America, it is important to learn more about trade agreements, negotiations and the specific products desired by the Scandinavian market, explained Milos Dragic, an expert in the field, and Olivia Scotti, Business Consultant at Gedeth Network.

The Scandinavian food market has an expected 2020 revenue of nearly $888 million and its compound annual growth rate between 2020 and 2024 is 2.7%. The estimate for 2024 is for this revenue to reach almost US$1 billion, Scotti explained.

She mentioned that the different free trade agreements in place for the region's international trade must be taken into account.

Among the main products exported from Latin America to the Scandinavian region are coffee, teas, mate (a specialty caffeine-rich infusion from the Southern Cone of Latin America), and spices, especially to Sweden, since it is the country in the region with the highest number of imported food products.

In second place are fruits imported by all four markets, followed by food preparations such as sauces, broths or ice cream specifically in Norway. In fourth place are oils and fats for Norway and Denmark, followed by beverages, including alcoholic beverages.

Among the factors influencing the sale or introduction of a new product to the Scandinavian market is the packaging. Packaging must include clear, visible information about the product, explains Milos Dragic, who has worked in export promotion for food and beverage companies in Latin America and Europe. In addition, Dragic stresses the importance of integrity:

"Everything that is discussed must be presented the way it was agreed upon. Anything else will result in the loss of credibility and the loss of the client. For Scandinavian companies, it is imperative that exporters comply with what they promise", added Milos on how negotiations with buyers in the region should be carried out.

To find out what other business specifications are required, and learn more about the Scandinavian market as a potential new destination for your products, watch the following webinar and don't miss the new live sessions.