Learn more about this city, seat of Outsource2LAC 2015, the most influential summit in the region. 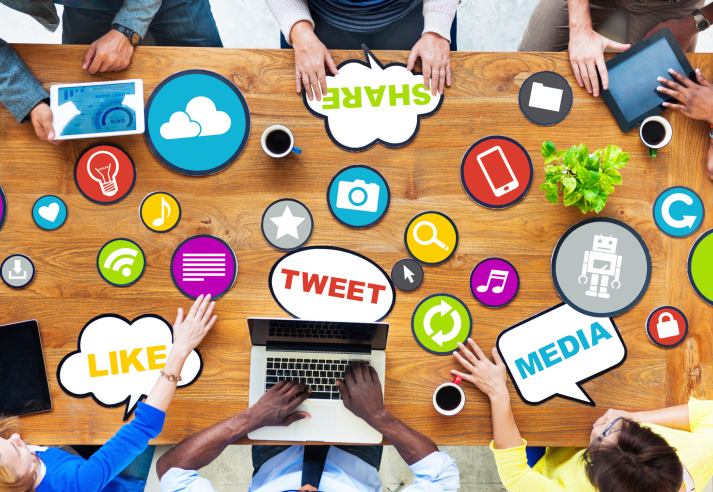 Guadalajara, the capital of the state of Jalisco and the second most populated city in Mexico is known as the “Mexican Silicon Valley” for being the most important technological cluster in the country, recognized worldwide for the development of the software industry. This is where Outsource2lac 2015 will take place from November 11-13, organized by the Integration and Trade Sector of the Inter-American Development Bank, ConnectAmericas, ProMéxico, and the Government of the State of Jalisco.

Among the main contributions of this cluster are the injection of capital, the potential for employment generation and the supply chain value contribution, where corporations have a significant economic spillover. This is confirmed by the following economic indicators:

A bit of history

Guadalajara is the birthplace of mariachi, tequila and charrería (sport similar to rodeo). It is a city of contrasts where colonial architecture mixes with modern buildings, its folklore, crafts, religious traditions and its varied cuisine.

Today it is considered the IT capital, its beginnings in technology dating back to the 80s. IBM was the first company to make a breakthrough in Jalisco when it reached an agreement with the government to sell its computers in Mexico (at the time when it was not open to trade) in exchange for opening a plant. Other multinationals followed such as Intel, HP and the Chinese company Foxconn, which manufactures iPhones and the majority of Samsung gadgets.

Over time, jointly with the universities in Guadalajara, business lines came together such as manufacturing and electronics, automotive electronics, aerospace, multimedia and animation, software development and IT.

For a while, Guadalajara grew as a manufacturing hub for technological products but this changed in the last decade when it was able to position itself as a city of innovation thanks to its top-notch development centers. HP invested in data, Intel in design and research and opened a company in Zapopan (an extended urban municipality of Guadalajara) and Lenovo set up a company.

Aside from the big multinationals, Guadalajara also hosts many technology entrepreneurs and start-ups. In 2010, for instance, Sean Knapp and the brothers Bismarck and Belsasar Lepe -ex Google- founded Ooyala, an online video company.

In 2012 Guadalajara won a bid for the seat of Digital Creative City, a project organized by ProMéxico, a public agency dedicated to promoting foreign investment in the country, with the support of the federal government and technology entrepreneurs. This city aims to host software development companies in addition to videogame, animation and mobile app firms. Although the compound is still under construction, ProMéxico expects to attract US$ 10 billion by 2018 and generate 25,000 new jobs.