Brazil is the main destination for Uruguayan exports and the fourth country of origin of investments in Uruguay, accounting for 7% of total Foreign Direct Investment (FDI). A report from Uruguay XXI´s Department of Competitive Intelligence analyzes the current economic and commercial environment in Brazil and its trade relations with Uruguay. 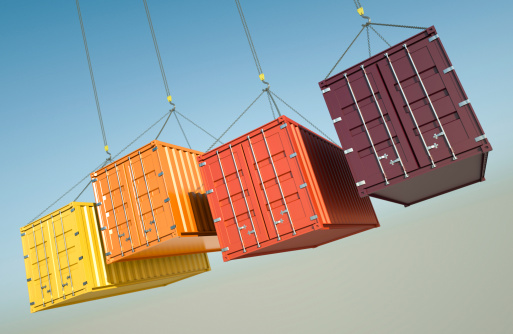 Brazil has been the main destination of Uruguayan exports since 2001, except for the period between 2004 and 2005. In 2012, Uruguayan products were exported to Brazil for a value of US$ 1.74 billion, accounting for 20% of total exports, representing a 6.2% increase with respect to the previous year. Noteworthy among the main exported products were milk and cream, malt and PET (plastic packaging articles). Wheat and soy exports from the Nueva Palmira Free Trade Zone to Brazil reached an approximate value of US$ 93.5 million and US$ 12.7 million, respectively, this same year.

Brazil is also the fourth country of origin of investments in Uruguay (2011), accounting for 7% of the total Foreign Direct Investment (FDI). Approximately 50 Brazilian-funded companies are estimated to be established in the country, mainly engaging in the sectors of food, beverages, tobacco, construction, meatpacking, and financial and transportation services.

Uruguay XXI’s Department of Competitive Intelligence, through a method based on the Trade Complementarity Index, detected export opportunities to Brazil in several productive sectors. According to this study, the sector with the most advantages includes the manufacturing of foodstuffs, beverages and tobacco, comprising products such as deboned meat, rice, wheat, milk and cream, among others. In second place with a good prospect of growth is the manufacturing of chemical products and substances.

A strong and growing market

Brazil is an increasingly important country in the world. In 2012, GDP growth was 1.4% and in 2013 and 2014 the economy is expected to grow between 3.9% and 4.2%, respectively. The services sector has strong presence in the country, accounting for 68.5% of Brazil’s GDP. Also noteworthy is the structural change in the Brazilian economy throughout the 20th century that transformed Brazil into a market with a very strong industry.

As to Brazil’s trade with the world, export figures in 2012 were of US$243 billion and import figures for the same year were US$223 billion, obtaining a positive trade balance. This year the main destination was China, accounting for 17% of total exports. As to imports, petroleum is the main product purchased by Brazil.