3 food products the world comes looking for in Latin America

A pseudo-grain flourishing in the Andes, like quinoa, a versatile seed such as chia, and stevia, a natural sweetener that is shaking markets, today share a common space in kitchens and diets of thousands of people. 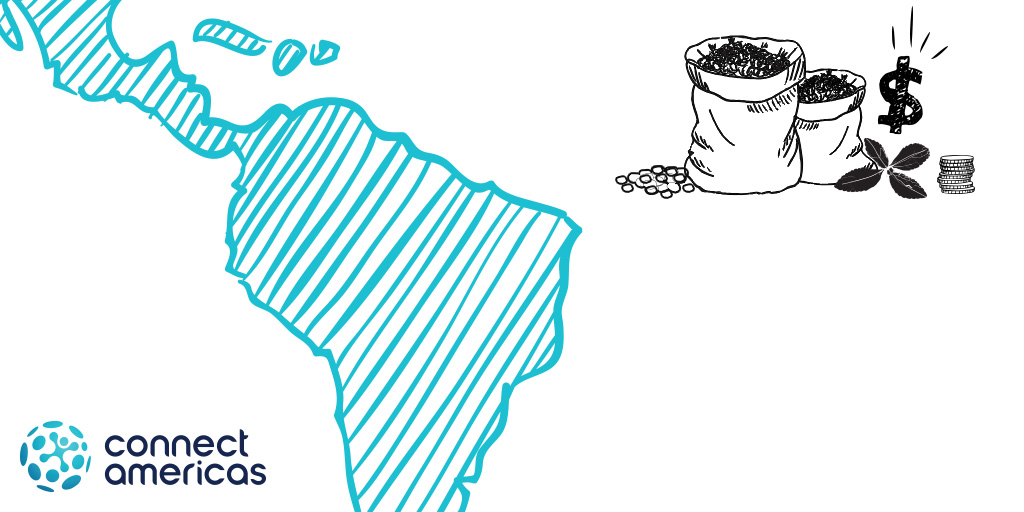 With a growing number of fans, new markets are opening up for quinoa, chia and stevia. Their natural origin and health benefits are their passport for entry. Here you will learn more about their properties, health benefits and new opportunities for growth.

This seed with grain-like characteristics native to the Andes is known for its adaptability to grow in several environments, its extraordinary nutritional characteristics and its great potential for alleviating hunger and malnutrition worldwide.

The British newspaper The Guardian states that this gluten-free “pseudo grain” is the only plant food that contains all 10 essential amino acids for the human diet. Its 14% to 18% protein content surpasses that of maize, rise and wheat, and can be a substitute to animal protein. It is also an abundant source of vitamin E, vitamin B2 (riboflavin), iron, zinc, calcium, potassium, magnesium and phosphorous.

The United Nations Organization for Food and Agriculture (FAO) reports that Bolivia is the world’s first producer followed by Peru and Ecuador. According to The Huffington Post, production in Bolivia has grown 40 times since the year 2000. Half of its exports go to the United States and 24% to European markets, particularly France and Holland.

The Economist revealed that Peru in addition to being one of the main producers is also the main consumer of quinoa in the world, thereby shrinking its export capacity and driving up global prices. Its consumption has even extended to school lunches and maternity wellness programs.

This seed considered “the runners’ food” and “a miracle” has more omega-3s than salmon, a huge amount of antioxidants and minerals, a complete source of protein and more fiber than flaxseed. Its calcium, phosphorous and magnesium attracts those with bone problems or that want to strengthen their teeth. Proteins in chia are great for vegetarians that need to substitute proteins and craved by diabetics since it improves blood pressure. Some studies associate the seed with weight loss since it helps to fight fat and reduce appetite, in addition to regulating sleep and improving mood.

According to researchers from Rosario National University, it is a summer annual native to the mountainous regions of Mexico. Today we know that it has been considered an important medicinal food since 3,500 B.C. and during pre-Columbian times it was one of the four basic food crops for Mayans together with maize, beans and amaranth.

The main producers are Mexico, Bolivia, Paraguay, Argentina, Ecuador, Nicaragua, Guatemala and Australia. These countries are extending their export markets, before almost exclusively dominated by the United States, to now include several European nations and countries such as Canada, China, Malaysia, Singapore and Philippines.

It is also sought after as food for other species, such as horses, given its multiple nutrients and anti-inflammatory properties; it prevents colic and ulcers, hydrates, retains electrolyte balance and it even has anti-allergic properties.

The world is talking about this new nutritional threat to the sugar empire. A note published by BBC describes it as the “holy grail for the food industry” due to its health benefits. It is a natural non-caloric sweetener native to South America that is extracted from the leaves of the stevia plant, which for centuries has been used by native populations in countries like Paraguay to sweeten beverages.

The International Stevia Council (ISC), an association representing companies engaged in its production, highlights that in contrast to other sweeteners stevia is completely natural and has no calories, setting it apart from sugar and enabling it to compete in the market with sweeteners such as aspartame, saccharin or sucralose. Studies reveal that it is suitable for diabetics since it doesn’t affect insulin or glucose levels in blood.

Japan has been using it as a sweetener for 40 years while in the United States and Europe the sale of stevia-derived products was approved in 2008 and 2011, respectively, rapidly triggering its expansion in the market. Currently the main producer is China but Paraguay in second place is focused on catching up.