Sign in Join
en
Connect Learn Finance
Discover
New!Transport Cost Estimator
Home > Articles > X-ray of the Base of the Pyramid in Mexico

X-ray of the Base of the Pyramid in Mexico

What does this majority sector of the population consume and spend, and where do revenues flow? 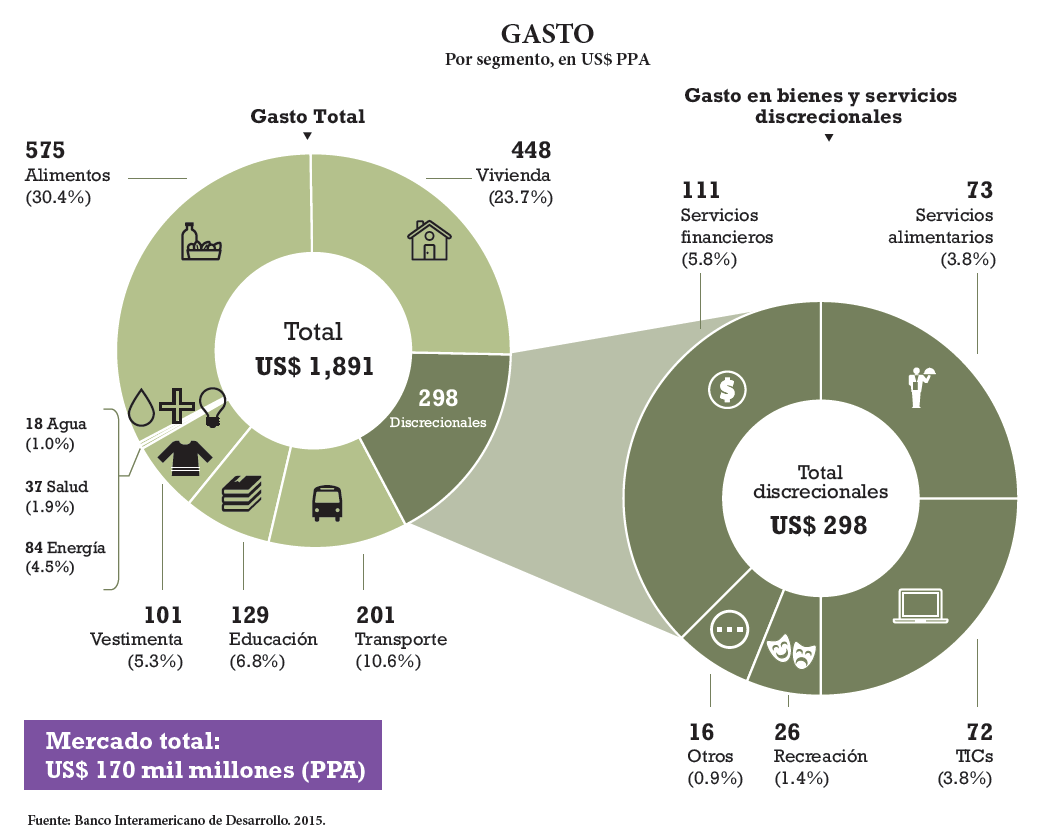 Companies, entrepreneurs and investors seeking to set foot in Mexico should pay special attention to this group of individuals that today represents more than 75% of the Mexican population. Their aspirations, needs, education and behavior impact their form of consumption.

The Inter-American Development Bank (IDB) prepared a document detailing the social, demographic, educational, and consumption characteristics called “The base of the pyramid in Mexico.”

Below we share some of the underlying features of the base of the pyramid in Mexico:

Access the complete document to learn more about the details. The IDB Opportunities for the Majority Sector (OMJ) promotes and finances market solutions and business models that are commercially viable for the base of the pyramid in Latin America and the Caribbean.  Since 2007 OMJ is funding small, medium and large enterprises, financial institutions and investment funds that promote the development and expansion of business models that meet the needs of the markets at the base of the pyramid. Join this community on ConnectAmericas.