Several studies reveal that women outnumber men in use and time spent on social media. 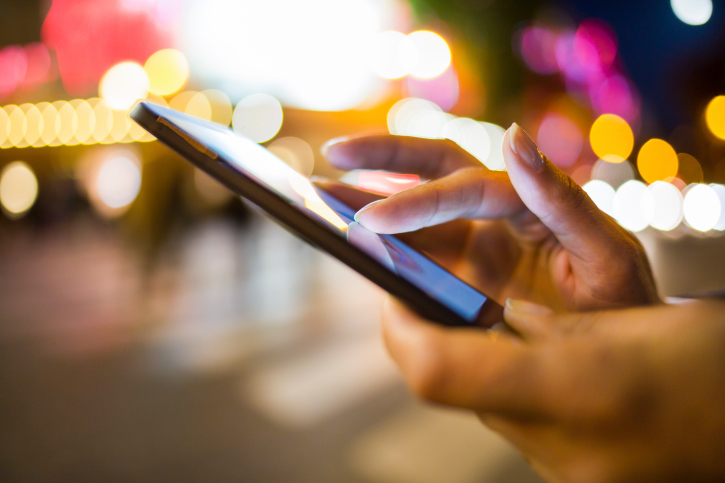 Women generate feedback; they give their opinion on products and participate in sweepstakes

“Women are very active on social media and they communicate naturally across them because they share similar communicative logic. By definition, they are very expressive and feel comfortable holding several conversations at a time,” says Gabriela Oliván, expert in Corporate Communications.

Women’s leadership in social networks can tear down old stereotypes and demographic categories, generating a real impact on media, advertisement and entertainment. This is how it is seen by specialists and studies that analyze female leadership in the Internet, and particularly, in social apps.

Women are more active on social media; they use it more and participate more than men. This is why it is believed that they will mark trends from now on, since they have typically adapted more and better to the technology.

Oliván explains that when women participate in social networks they can, for instance, upload photos on Instagram and at the same time “like” a post on Facebook and share a link on LinkedIn. Men, in contrast, have a more linear participation. “In general, they are more selective when engaging in conversations and tend to share similar-format content,” she adds.

Soraya Fragueiro, ConnectAmericas Social Media Strategist, affirms that the increasing active participation of women and teens is in part due to an emotional component that prevails in each action that they carry out on social networks, including purchases. “This is why many brands and institutions have strategies that directly target women with messages using touchy pictures, warm colors, direct but kind language, and videos with catchy yet sophisticated music,” indicates the specialist.

Johanna Blakey, mass media and entertainment specialist, asserts that social networks imply the end of gender divisions, since they will be able to dismantle the degrading stereotypes that currently appear in traditional ads that distort the image of women.

Oliván considers that: “Women today are the pampered children of the market. They hold power in their hands to decide, or at least influence, almost anything, such as cars, technology, tourism, beauty, medicine, household and children’s items.  This is why brands are increasingly setting their eyes on women, seeking to attract them and keep them loyal.” In this regard, social networks represent a powerful communication channel for reaching current and prospective customers, to create community and involve women in disseminating their messages.

Below we share some characteristics to keep in mind: