The Chinese market is attractive to all investors, even to those in Latin America. A study conducted by IDB analyzes the characteristics of the companies in the region that have gained access to this Asian giant. 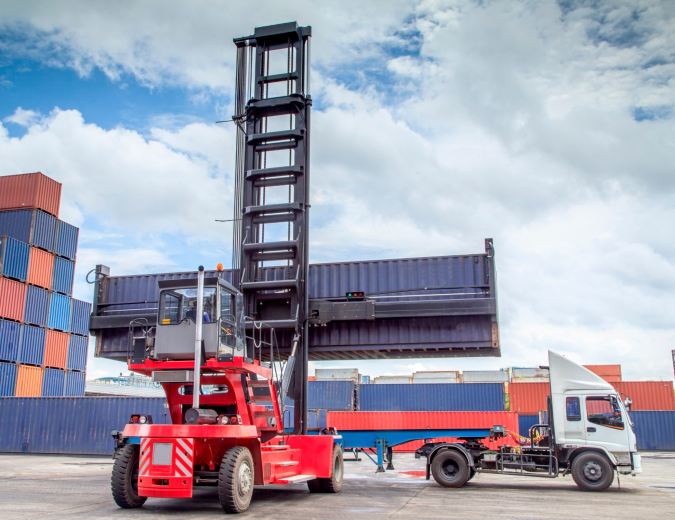 Historically, economic relations between China and Latin America and the Caribbean (LAC) have been based on the trade of commodities. Although this has not significantly changed, there is a group of pioneer Latin American companies that have decided to venture and invest in China, one of the most important and attractive markets in the world.

What are these companies like? Since the existing information was not precise, economists from the Inter-American Development Bank (IDB) identified 85 Latin American companies with investments in this Asian giant and analyzed their particular characteristics.

Manufacturing firms comprise the largest subgroup of the sample, while the amount of service providers and firms in the primary sector (whose activities have a direct link to natural resources) is smaller. Manufacturing comprises a broad category that includes a wide range of firms, including a large number of automotive part producers, steel and metallurgy firms, food and beverage producers and chemical manufacturers.

However, if we look at the value of the reported investments, a different picture of sector participation emerges. By this metric, the dominant players are from the primary sector (oil, carbon and gas, in particular), food and beverage production and financial services. It is important to keep in mind that these shares only reflect the reported investments, which often vary considerably from the data reported by official sources like China’s Mofcom. This information can give us a general idea of the investment volume per sector and indicates that although the number of firms in sectors such as oil, mining and financial services is small, they could account for a disproportionate share of the total value of LAC investments in China.

Generally speaking, whether large or small, investments in China are a relatively recent phenomenon. Over half of the 85 companies included in the sample entered this market as of 2007. This is not surprising given that i) investment generally follows trade, ii) trade between the two economies took off in 2000 and iii) Latin America only started to develop important groups of globally oriented firms in the past few decades.

The pioneers —that entered China before 2000— are the largest and most globalized firms in Latin America, which had already established a dominant position in the regional market before entering China.

Activities of LAC firms in China

The activities of Latin American firms in China have two noteworthy characteristics. First, many (47%) carry out sales, marketing and support activities, generally through a representation or commercial office in the country. These tend to be small operations, typically with less than 10 employees, requiring a minimum investment. With this type of presence, companies can have a better understanding of the market and their clients’ needs, which enable them to offer adequate products, study new market niches and forge stronger relationships with the customers.

Production along with direct service provision represents the other major activity of these companies. In fact, 64% engage in producing or providing direct services in China. Refining and processing natural resources are included in the realm of production, in the understanding that these are added value activities that transform raw material into new products.

In general, primary sector and manufacturing firms that produce in China are the largest companies in the region and many times consist of diversified business groups. Some of the companies included in this group are Cemex, Alfa Group and Bimbo Group of Mexico, Embraco, Embraer and Vale of Brazil, Tenaris of Argentina and Sigdo Koppers of Chile.

On the services side, we see that almost all companies use their presence in China to offer direct services to clients. For instance, since many of the services are flexible and are of a non-capital intensive nature, it is much easier to set up this type of operation than it would for an auto parts maker to establish a production plant. Also, some companies in this sector, such as restaurants and transportation, require provision and consumption to take place simultaneously, making direct presence a necessity.