What is the value of an imported product?

Historically, countries were free to estimate the value of an imported product at customs. Following the creation of the WTO, the member countries of the Organization agreed upon six methods for establishing a uniform valuation system. 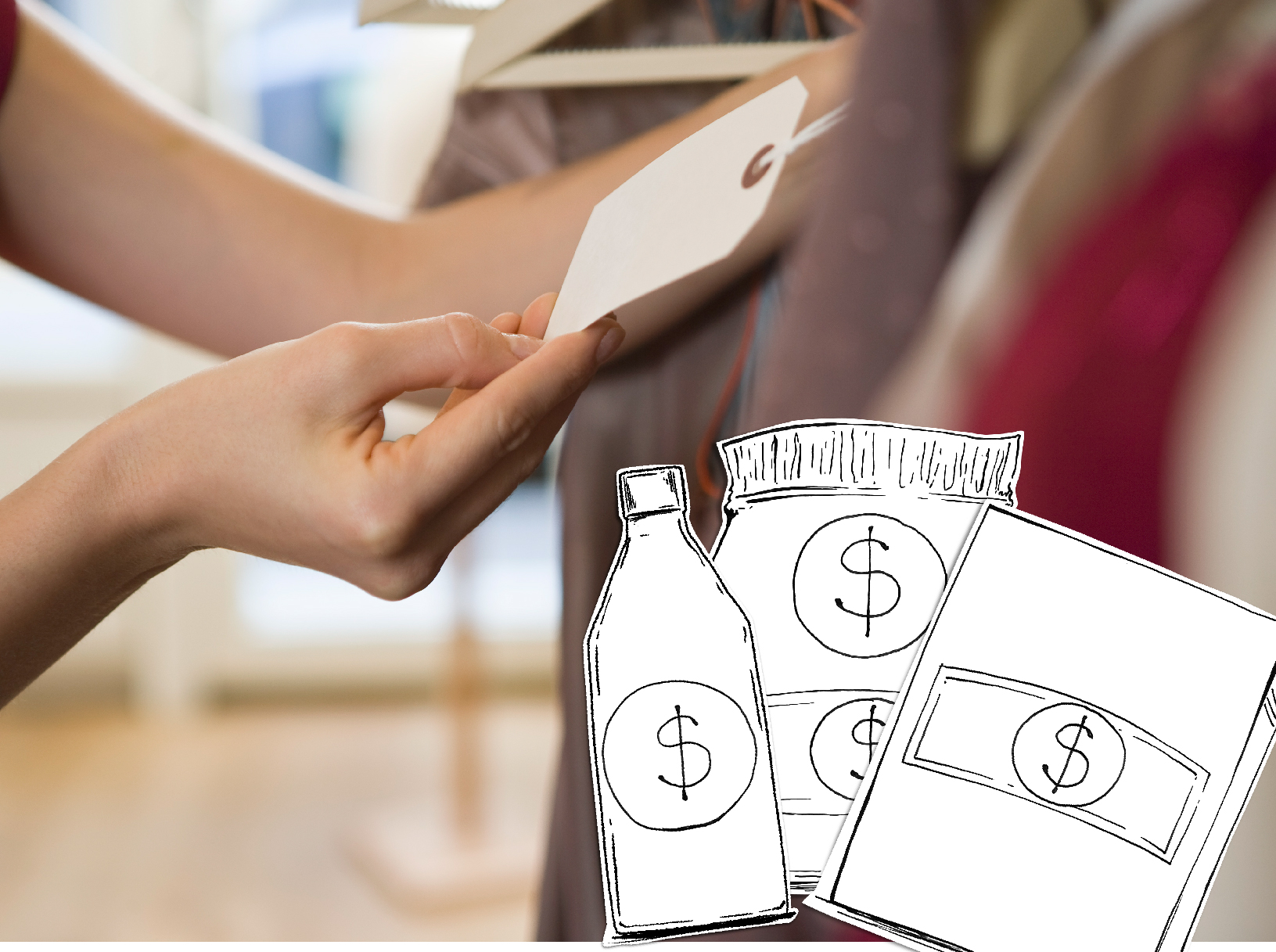 How can the value of an imported product be established? This is an important question for distributors and sellers when it comes to selling their products to the public. Here, merchants must study the market and decide for themselves what price to put on merchandise. But there is another situation where this question is relevant, where businessmen do not have much margin for determining the answer: when customs assesses a product to determine the pertinent tariff, based on its price.

Countries usually establish ad valorem tariffs and duties on imported products, that is to say, based on their value. This implies, for example, that upon importing apples for a one hundred dollar value, a distributor usually pays more taxes than if he imports them for a fifty dollar value. However, how do customs determine the actual value of the products for purposes of applying these tariffs? How do they establish the real value of the merchandise?

Historically, countries decided freely on the method for determining the value of the product at customs. Some, for example, used the normal market price and applied it to all merchandise. Hence, it did not matter if the imported apples were of good or bad quality or if they were harvested more or less efficiently: they were all considered the same. Other countries used the national production cost of the product. The WTO website explains that in all cases, “price changes and competitive advantages of firms were not reflected until the notional price was adjusted by the customs office after certain periods of time.” Additionally, “new and rare products were often not captured in the lists, which made determination of the ‘normal price’ difficult.” Amrita Narlikar, professor at the University of Cambridge (England) adds another problem to this model: “chances were high that countries applying arbitrary standards on imported product values at customs would undo the benefits of tariff reduction with a para-tariff barrier.”

To avoid these problems, when the World Trade Organization (WTO) was created the countries decided to enter into an Agreement on Customs Valuation that according to the WTO website “aims for a fair, uniform and neutral system for the valuation of goods for customs purposes — a system that conforms to commercial realities, and which outlaws the use of arbitrary or fictitious customs values.”