What do we know about women in today's economy?

Investigations by The World Bank, the United Nations, Global Entrepreneurship Monitor, Deloitte and Ernst & Young show that women are the real drivers of the economy as business leaders, employees, consumers and entrepreneurs. 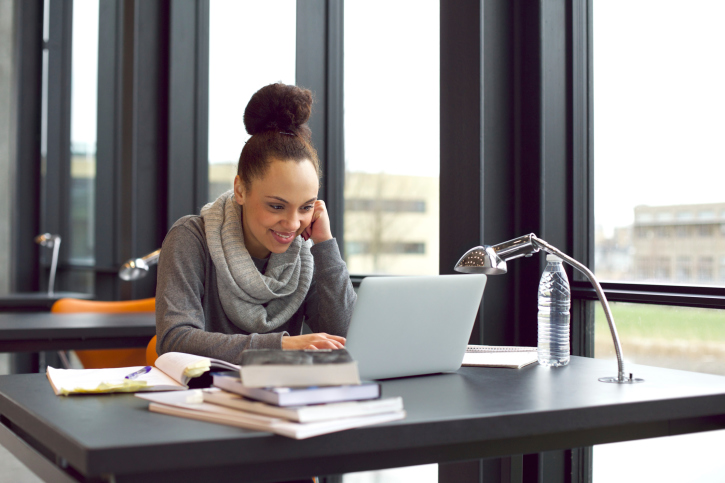 Investing in women can provide a great stimulus to economic growth, known as the "gender dividend". When they are the focus of business decisions, communities grow around them.

Below are some of the most important statistics available on women in the economy:

Below are some of the most important statistics available on women as business owners:

WEConnect International aims to connect women-owned enterprises with multinational buyers to ensure their success in global value chains. For this, WEConnect generates conscience on the key role women entrepreneurs play in global economic development and sustainability, trains and advises women to manage their business successfully, and connects them to business opportunities with large corporations.

For more information, contact the delegations in each country.