The Trade Facilitation Agreement: A new chapter in international trade?

Now may be the best time ever for SMEs to embrace international trade. One of the most important trade agreements in decades, the Trade Facilitation Agreement, promises to dramatically streamline export and import procedures. 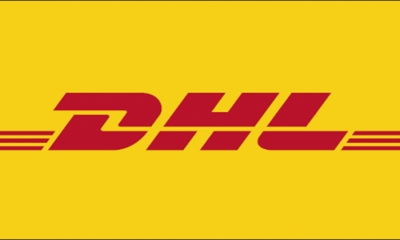 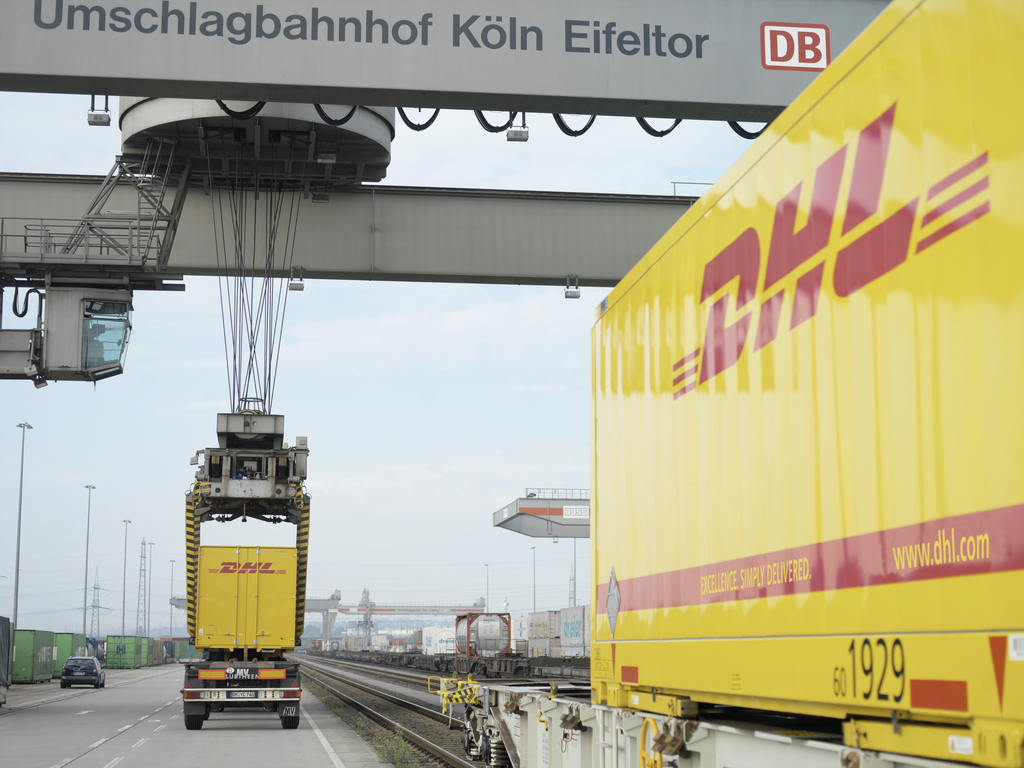 While it will always be important for SMEs to know and understand the trade rules of the nations they do business with, import and export procedures may get a lot easier in the near future. In fact, it might be the best time ever to develop a presence in new markets, gain access to new products and tap new technologies and talents as we approach what many believe will be a new chapter in international trade.

Doing business across borders of course can be complex, a reality the World Trade Organization (WTO) –the organization responsible for global trade rules – sought to address in the World Trade Facilitation Agreement, a comprehensive agreement that seeks to streamline border procedures and lower costs. Negotiated by 159 countries with membership in the WTO, including most nations in Latin America, the agreement seeks to improve customs procedures, as well as to streamline and expedite the handling of shipments by authorities.

The World Trade Facilitation Agreement, adopted on December 7, 2013, is particularly significant because unlike other trade negotiations, it will ultimately result in a legally-binding agreement that makes it easier to do business internationally. This means that many of the provisions in the agreement, which will enter into force in 2015, will be enforceable after a transitional period. In contrast, many other international conventions, such as the Kyoto Convention that set recommended practices for customs organizations, are not enforceable. Indeed, in Latin America only two countries have adopted the Revised Kyoto Convention.

The benefits of the World Trade Facilitation Agreement are many and varied. Some of the provisions within the agreement that are designed to streamline customs operations and procedures include:

The next big step for the World Trade Facilitation Agreement comes in July 2014, when all countries must indicate their acceptance of the Agreement, which needs to be ratified by two thirds of WTO’s members, and submit their proposed timeline for adopting and committing to the obligations outlined within it. Notably, the agreement includes some flexibility for developing nations, who can choose a less stringent timeline for meeting the requirements of the agreement, while Australia, Canada, the European Union and the United States must satisfy them as soon as the agreement is in force.

Some countries will also be eligible for technical and financial support from organizations like the Inter-American Development Bank and the World Bank, as well as nations such as the United States.

Will the World Trade Facilitation Agreement bring about a new chapter in international business as many believe? Unquestionably it will add greater transparency and predictability to international business and will make it easier to import and export new products; but that may just be the beginning. The Organization for Economic Cooperation and Development, a think tank based in Paris, estimates that the agreement could lower the cost of trade by up to 10 percent and lead to the creation of 20 million new jobs.

ConnectAmericas.com and DHL offer you a 20% discount for international shipping. A perfect option for SMEs looking for a quick and easy solution! Check the eligible countries and click here to apply!

DHL Express is the world’s leading international logistics company offering time-definite deliveries and pick-ups in 220 countries from the only company comprised of Certified International Specialists.