U.S. policies to support small businesses in Latin America will help consolidate the country’s ties to the region. An interview with José Fernández, U.S. assistant secretary of state for economic and business affairs. 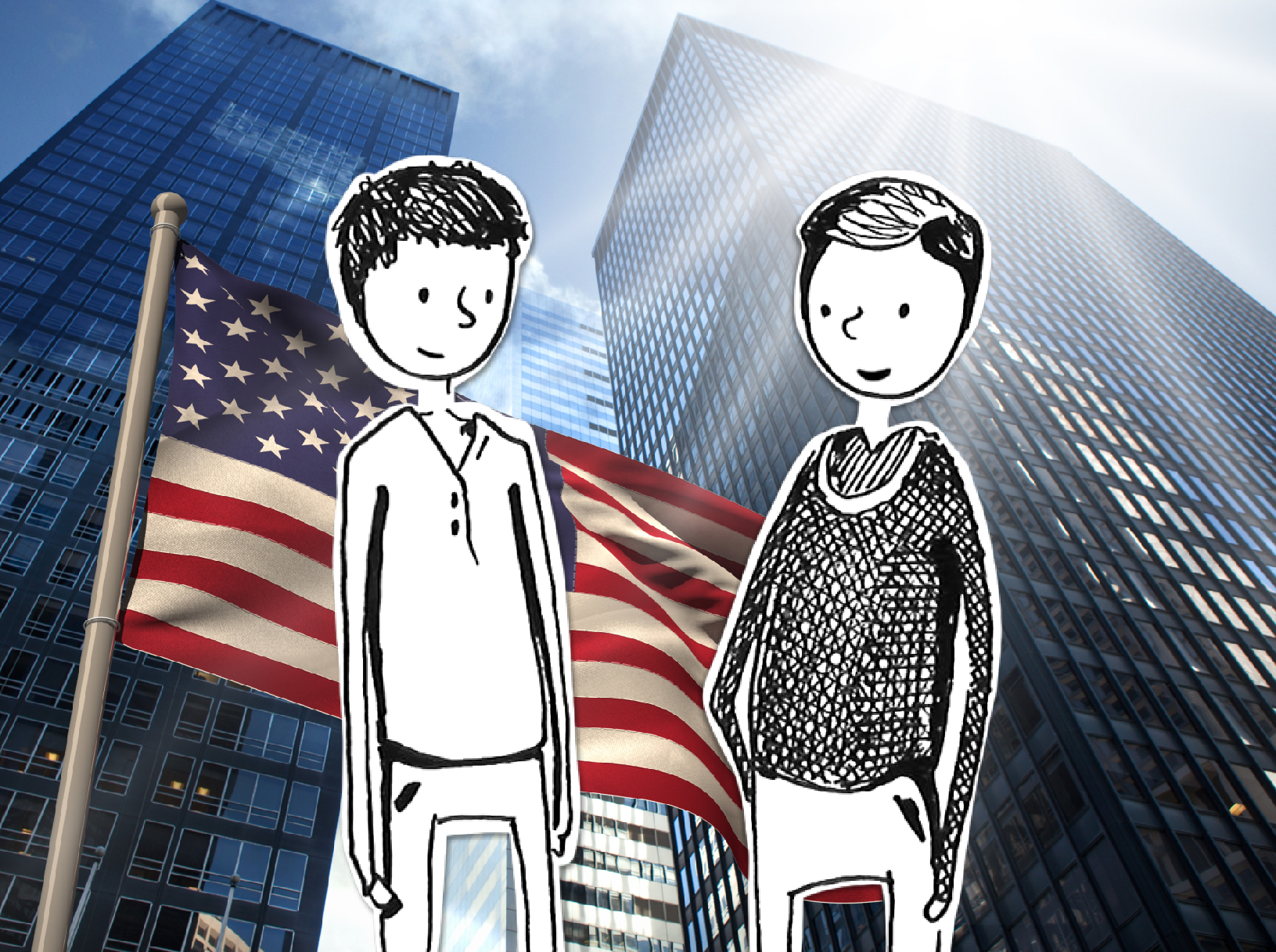 After decades of enjoying a dominant position as the main trade partner of Latin America, the United States is working to further ties among small companies in an attempt to counteract China’s aggressive push in the region.

The White House has recently announced the launch of the Small Business Network of the Americas, a program to promote and support Latin American small and medium-sized companies. The announcement was made in April in Tampa. The goal of the program, the White House said in a press release, is “to promote and support job creation in small and medium-sized enterprises and encourage greater trade among these businesses throughout the Western Hemisphere.”

“If we can get more American businesses to partner with small and medium-sized Latin American companies, our foreign affairs will benefit,” said U.S. assistant secretary of state for economic and business affairs, José Fernández, in a recent group interview with Latin Trade in Miami.

“This kind of trade is a good way to promote human ties (…) and to advance what we call ‘soft power’ in the region.”

Fernández, who spoke in Spanish, did not mention the small-business network specifically as a strategy to counteract China’s advances in Latin America.

However, Washington clearly believes that promoting trade based on basic human interaction between Americans and Latin Americans could be a wonderful antidote to China’s seduction campaign in the region. If Beijing’s strategy has a weakness, it is the enormous cultural gap with the region. Latin America and the U.S. have common cultural cues that are lacking with China.

As a result, President Barack Obama has thrown all the weight of his government behind the initiative, trying to extend to the region the American model of Small Business Development Centers to counsel, train and help small companies with market intelligence and research. So far, several such centers are already operating in Mexico and El Salvador.

Washington’s interest in expanding trade among the hemisphere’s small businesses is twofold. On one hand, the U.S. sees its companies as providing a competitive advantage for its commercial interests in Latin America. On the other hand, the Obama administration believes that small companies can help pull the U.S. out of its worst financial recession of the last 70 years.

“In the United States, the job growth of the last five to 10 years has been almost all due to small companies. These businesses are a job engine and also a source of innovation,” Fernández said.

The Obama administration also said that it will support programs such as the Latino American Idea Partnership and the Caribbean Idea Marketplace, organizations of Latin American and Caribbean expats whose goal is to promote trade and business ties between the United States and their home countries.

Obama promised to contribute up to $150 million to these organizations to help them finance Latin American and Caribbean start-ups with innovative business plans. Washington is also offering up to $100 million in loan guarantees to encourage financial institutions in the region to increase lending to SMEs.