Outsourcing grows in Latin America and the Caribbean

Advances in communications and technology offer a scenario where several regional companies and professionals can provide specialized services to global firms. 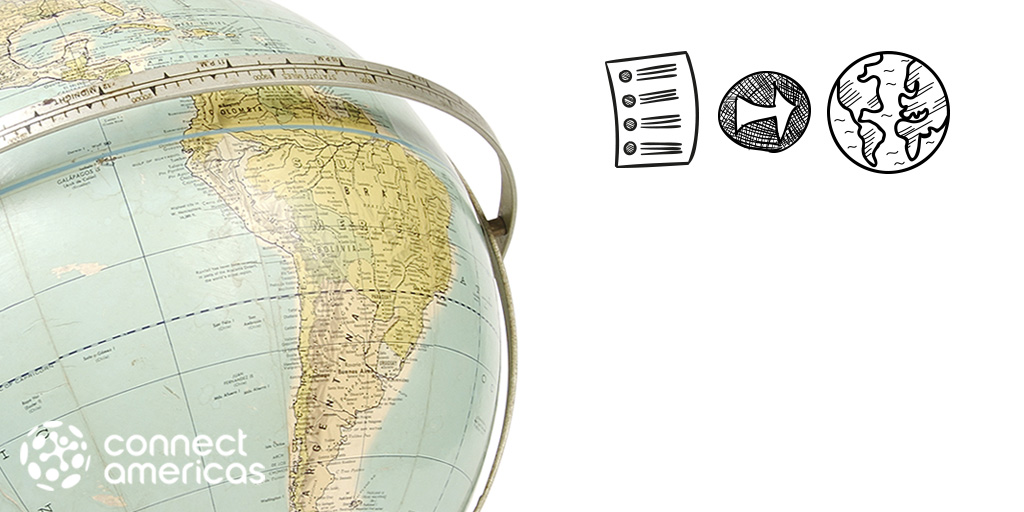 Offshore Outsourcing, Business Services Outsourcing (BSO), Business Process Outsourcing (BPO) or simply Outsourcing... One hears these terms more and more often, which from one perspective or another refer to the practice where a company hires another to carry out specialized tasks, thereby reducing overhead costs.

Companies that outsource services perform better than those that don’t

In a world where customers are increasingly demanding more advances products, faster turnaround times and at a lower cost, corporations are focusing on their core activities and use technology services providers to improve productivity, reduce costs and mange operations more effectively.

While years back business process outsourcing was the exception, today it has become the rule in international business. According to a survey conducted by Bain & Company, 82% of the largest companies in Europe, Asia and North America, have some type of outsourcing agreement in place and 51% outsource to a totally different organization in another country, in other words, offshore.

A New York Times article explains this phenomenon through the principle of comparative advantages, one of the most basic concepts in economic theory, whereby countries and companies delegate the production of lower-value goods and services even if they can produce them more efficiently themselves. There is an opportunity cost for each of these tedious and nonproductive tasks when time can be spent in higher value activities.

An empirical study conducted by Business Technology Labs reveals that companies that delegate services perform better than their peers that don’t, with savings ranging from 25% to 40% and advantages as to timing involved in accessing markets and labor talent.

The term “Outsourcing” was created by economist Ronald Coase, who in 1937 published a study on this form of business organization. The fact is that this phenomenon acquired certain popularity in 1960 following the proliferations of U.S. companies that started assembling parts in Mexico.

The fast dissemination of Internet, the transnational networks established by U.S. immigrants and the liberation of emerging economy markets created the conditions for an important boom in Outsourcing in the 90s and a wealth of opportunities, even today, to offer services in developing or transition countries.

Due to its low costs, skilled labor and technological developments, Latin America ranks among the most popular destinations for providing these services. Geographic proximity to the United States and cultural proximity to the West in general, are also factors that contribute to further this market.