With obesity doubling worldwide since 1980, sugar has found itself at the core of the scientific debate over what factors have been driving the epidemic and the rise of other diet-related diseases. 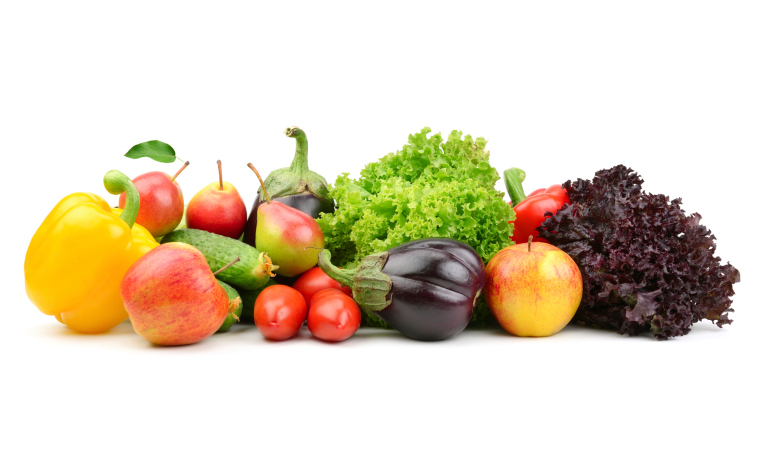 The World Health Organization (WHO) defines overweight and obese as “abnormal or excessive fat accumulation that presents a risk to health”. A decrease in physical activity attributable to increasingly sedentary forms of work, urbanization, and changes in transportation have combined with greater consumption of high fat, energy-dense foods to fuel the underlying cause of obesity and overweight: an energy imbalance between calories consumed and calories expended.

Once thought to only be an issue in high-income countries, obesity has become problematic in many low and middle-income countries as well. In fact, 65% of the world's population resides in countries where being overweight or obese is more deadly than being underweight. The numbers are striking: WTO reports that in 2008 over 1.4 billion adults, age 20 and older, with some 200 million men and nearly 300 million women qualifying as obese. In Obesity and The Toxic-Sugar Wars, the website NPR highlights the debate among scientists over what specific elements may be fueling the obesity epidemic. At the heart of the often chaotic dialogue is the role of one ingredient: sugar.

Is all sugar created equal?

According to nutritionist and food scientist Joy Dubost, R.D., the molecular structure and composition of sugar molecules are the same, regardless of origin. In a Huffington Post feature, the Academy of Nutrition and Dietetics spokesperson informs that whether it’s coming from your favorite cookie or your favorite fruit, all sugar is comprised of the same two components: fructose and glucose. They are found in roughly the same ratios in both fruit and table sugar (with some exceptions) with their primary difference lying in how they are processed by the body. Glucose begins breaking down in the stomach and requires a release of insulin to the bloodstream to fully metabolize, whereas fructose simply breaks down in the liver unassisted.

Despite the common sugar composition of fruits and sweets, Dubost warns against equating the two types of foods. Fruits are loaded with important vitamins, antioxidants, and water while sweets like ice cream and candy carry no nutritional value. The insulin spike and crash caused by sweets is avoided when eating fruits due to a high fiber content that slows the body’s digestion of glucose, giving it more time to be used as energy before being stored as fat.

Public health and debate in the UK

In an effort to curb pervasive obesity and reduce the impact of related diseases such as diabetes in the UK, obesity experts have launched a campaign urging government and industry to reduce the sugar content of food and drinks by 30%. The Guardian reports that a group of prominent doctors and scientists known as Action on Sugar has taken a leadership role in the nation’s call for gradual cuts in the sugar content of items such as soft drinks, cereals, premade meals, and sweets.

Among the most concerning issues for the campaign is the presence of hidden sugars in processed foods including nine teaspoons in a 330ml can of a leading soda, six teaspoons in a 375g portion of a popular sweet and sour chicken with rice, and four teaspoons in 300g a top-selling tomato soup.

Citing the success of a similar gradual reduction effort for high sodium products, the group argues that the decrease will not be noticed by the public but will reduce sugar content by 20-30% over time, contributing greatly to the fight against obesity.

In response to the Action on Sugar launch, the UK’s Food and Drink Federation issued a press release arguing that there is no specific basis for targeting sugar as it is a carbohydrate, which is an essential part of the human diet. The organization of manufacturers maintains that “sugars, or any other nutrient for that matter, consumed as part of a varied and balanced diet are not a cause of obesity, to which there is no simple or single solution.” Amidst the confusion, science writer David Despain makes an important observation reported by NPR: the evidence linking the sugar and obesity is not causal but rather correlational data.

Health consequences and what you can do

According to the WHO, the raised BMI (body mass index) associated with being overweight and obese is a major risk factor for a host of non-communicable diseases such as cardiovascular diseases (heart disease and stroke were the leading causes of death in 2008), diabetes, musculoskeletal disorders (particularly osteoarthritis, a highly degenerative joint disease) and some cancers (endometrial, breast, and colon). As BMI increases, so does the risk for these non-communicable diseases. Also of note, obesity in childhood is associated with a greater risk for obesity, disability, and premature death as an adult.

However, healthy food choices, regular physical activity, and supportive environments can be key to reducing and preventing overweight, obesity, and the non-communicable diseases with which they are associated. On an individual level, the WHO recommends increasing the amount of fruit, vegetables, whole grain, and nut consumption, limiting the amount of energy derived from fats and sugars, and engaging in regular physical activity (60 minutes a day for children, 150 minutes a week for adults).

To ensure the maximum success of individual efforts, the WHO emphasizes the broader social importance of a sustained political commitment and collaboration between public and private stakeholders in making healthy dietary and physical activity options available to all. The food industry is highlighted for the leading role it can play in the promotion of healthy diets by providing consumers with healthy and nutritious choices, reducing the fat, sugar and salt content of processed foods; and marketing responsibly, particularly towards children and teenagers.

Is Sugar From Fruit Better For You Than White Sugar?. Huffington Post. June 29, 2013.