How the Slim Group decides 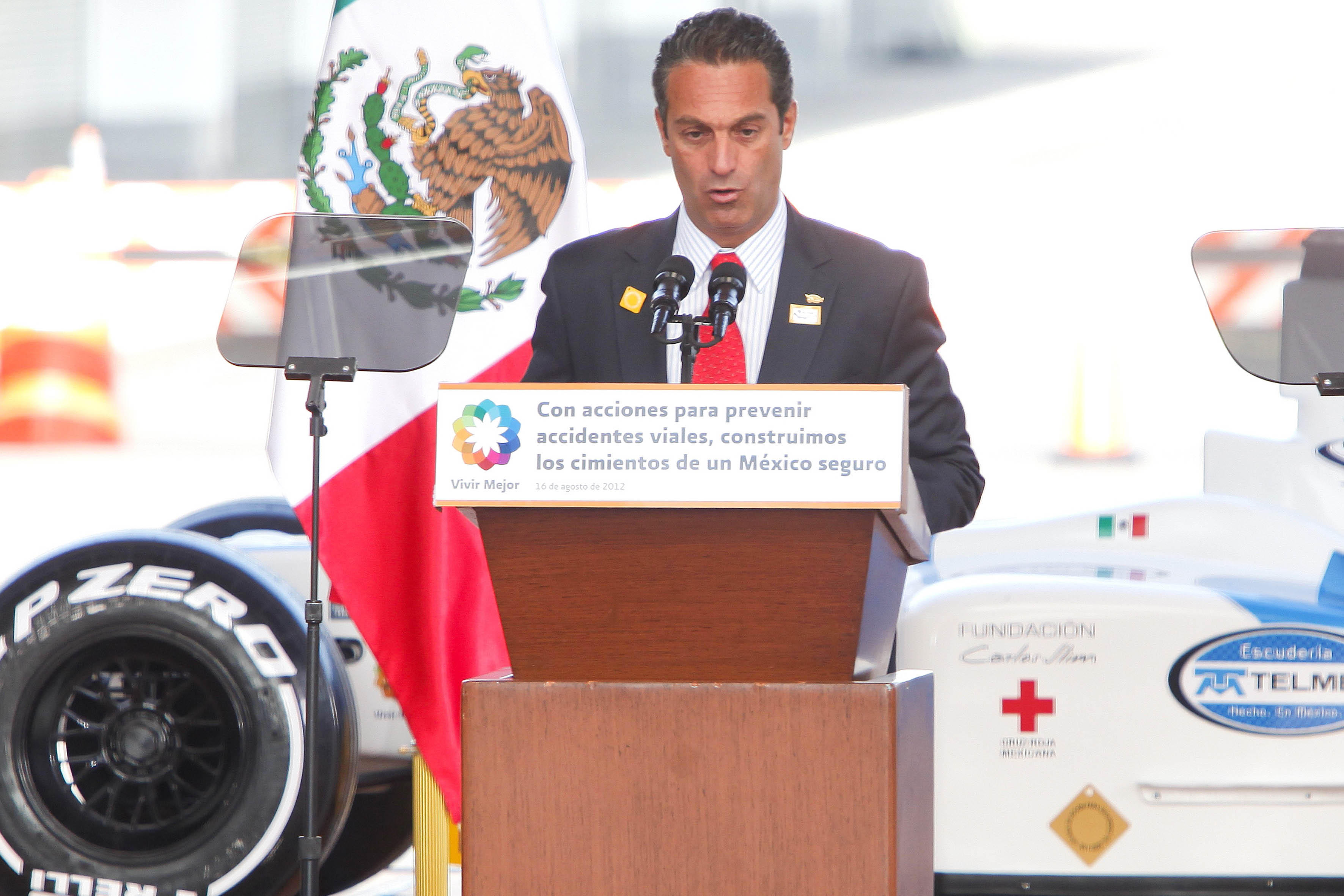 For some years now, Carlos Slim Domit has been the helmsman of the most important businesses of the Slim family firm– Carso, Telmex and América Móvil, to name a few. He is one of the main decision-makers in the spectacular growth of the conglomerate.

Slim doesn’t think there’s been one single decision responsible for the group’s recent growth. “In one way or another, all have been important,” he said in an interview with Latin Trade. “There’s no one decision that was water parting. Rather, it’s been a gradual achieving of goals that has enabled the development. It’s more a process than an isolated event.”

The decision that triggered the group’s expansion, in Slim’s opinion the most difficult one he ever made, was the purchase of Telmex in December 1990. “At the time of the bidding, it was a very difficult task. We had very little time to learn about all the challenges it posed.”

From that point on, growth has been enormous, but at the same time respectful to the way the conglomerate conducts business. They have never lost sight of the 10 principles that guide the companies’ actions, and that are a kind of creed that Carlos Slim Domit learned at the knee of his father Carlos, and that he in turn learned from his father, Julian.

They also maintain uniformity when making decisions. “We always see the worst-case scenario. Instead of looking at rosy figures for the future, we look at the risk in a decision. If one evaluates risk, it’s easier to make it (a decision), and if a bad situation arises, one knows how to respond.”

That method of taking the risk into account has helped them minimize their errors. “We have the philosophy that it doesn’t matter if we make mistakes. The important thing is that they be small mistakes. When we make decisions, we don’t have all the variables under control. Having understood the risk of the worst-case scenario helps us to move quickly on the mistake,” he said.

The Slim conglomerate is institutionally well organized, and as a result there are no autocratic moves. “We are an institutionalized group with a deep-rooted corporate governance. We have an extraordinary team and for many years, boards of directors, like publicly listed companies.” That’s why they follow a clear-cut process in which the operating decisions are made by management and the strategic ones by the boards of the companies with their independent directors. Only when necessary do they bring issues to the Carso holding.

In times of crisis, there are many opportunities, but even so, the group maintains discipline in its analysis. When someone proposes the acquisition of a company, said Slim, they evaluate the strategic reasons for the purchase, the opportunities that it would generate, and the risks. They make their decision with as much information as possible. At that point, they can also verify whether the new company would complement the group, and analyze in detail the way in which they would implement absorption after the eventual purchase. Only after making sure that it has strategic value, do they evaluate the amount of the investment and how much they can obtain in terms of revenues or synergies. Finally, the proposals are evaluated by the board of directors of the companies in the group.

There are no conflicts during this review, but there are many questions to clarify the benefits to the group, Slim explained. There is a lot of communication. They are constantly calling extraordinary board meetings. “We just met with the directors of Telmex and América Móvil to study investments in Europe,” he said as an example.

Not even acquisitions like the one involving the New York Times of Citigroup deviate from the central vision of the businesses of the conglomerate. “There are two types of investments. Some are strategic operational ones, and others are financial, to take advantage of financial opportunities,” said Slim. Those American purchases would fall into the second group. “In particular, we saw interesting potential in the The New York Times. It had a solid, important brand, the most significant one as a media company. We are not on the board, and we’re not involved in the company’s operations,” he said.

In the case of Citi, they saw at the time of the purchase that its shares were undervalued, and also calculated its great potential for growth. In any case, the purchases were not made on a whim of the conglomerate’s owners. They were evaluated just like the others. “There’s no personal taste in this,” he said.

And so that’s how Carlos Slim Domit, the man who leads Latin America’s largest conglomerate, thinks and decides. Faithful to the 10 principles, he acts with a long-term vision, is flexible and quick to analyze, and make or walk away from opportunities to remain aligned with his values and within his area of business. Thus, even in the worst-case scenario, the Slim family’s group will be the best-known actor in the region for many years.