A research study conducted by IDB reveals that fresh flower exports are an example of how producers in low-income countries have successfully been able to compete in high-value international markets. There is still room for improvement in some areas, especially in the logistics sector. 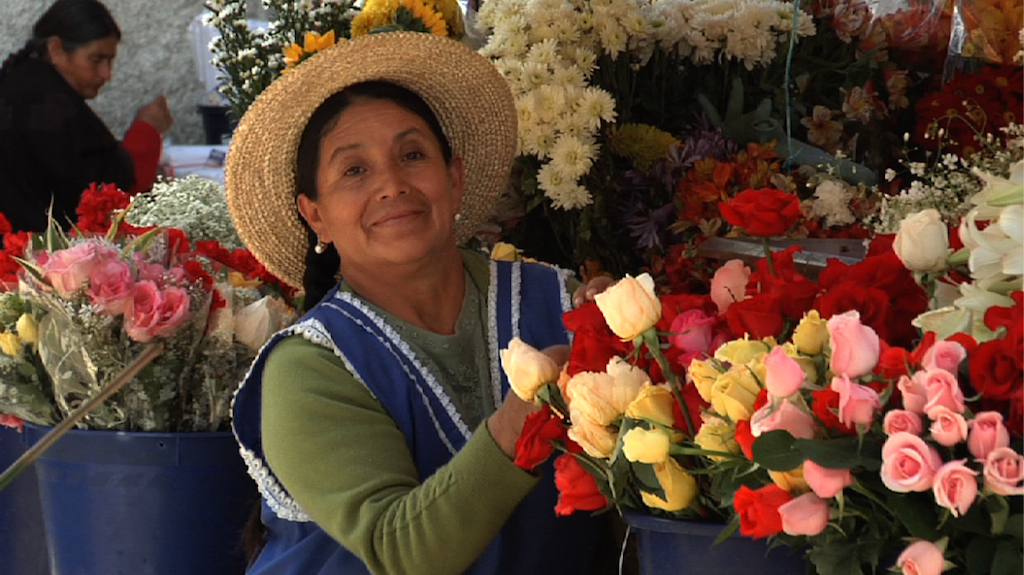 According to a study conducted by the Inter-American Development Bank (IDB), advances in genetics, transportation systems, logistics, refrigeration and communications have led to the success of the floriculture business in countries such as Ecuador, Colombia and Kenia. These products are later distributed and market in faraway high-value markets such as the United States (U.S.), Canada and Russia.

80% of consumption is concentrated in Germany, the United States, the United Kingdom, France, the Netherlands and Switzerland

Floriculture is an attractive business in Latin America and the Caribbean due to the ideal geographic and climate conditions for its cultivation in the region.

According to the research, annual consumption estimates of cultivated flowers range from US$ 40 to 60 billion dollars. On the demand side, 80% of consumption is concentrated in six countries: Germany, United States, United Kingdom, France, Netherlands and Switzerland.

The Industry in Ecuador

IDB reveals that Ecuadorian flowers, particularly roses, have been recognized as the finest in the world. The good quality results from the combination of favorable elements, including areas that are naturally ideal for cultivating in altitudes higher than 2,000 meters above sea level. Other factors include the relative proximity to the United States, the availability of rich volcanic soils, cheap and abundant labor and inventive entrepreneurs.

Between 1997 and 2003, exports grew approximately 26% going from US$ 131 million to US$ 436 million dollars. As to its significance in the economy at large, fresh flower exports represent the third largest non-oil source of the country. Only export revenue from banana and shrimps exceed that of the fresh flower industry.

Study results show that depending on the time of the year, transportation costs can be between 10 and 20 percent higher in Ecuador compared to Colombia; or, in average, around 0.43 dollars higher per kilogram. According to IDB, critical features of the supply chain such as the lack of time reliability in the supply chain, logistics infrastructure limitations and lack of storage capacity in different stages have a negative impact on the final cost.

For instance, a shipment of fresh flowers, from the time of harvest on a farm located near Quito until the moment it arrives to a U.S. retailer, can take from 44.5 hours to almost 13 days. The lack of predictability deprives it of its efficiency and has a negative impact on cost.