Although figs are of Mediterranean origin, Latin America has proven to have an ideal climate for large-scale cultivation. United States, Europe and Asia are the main target markets. 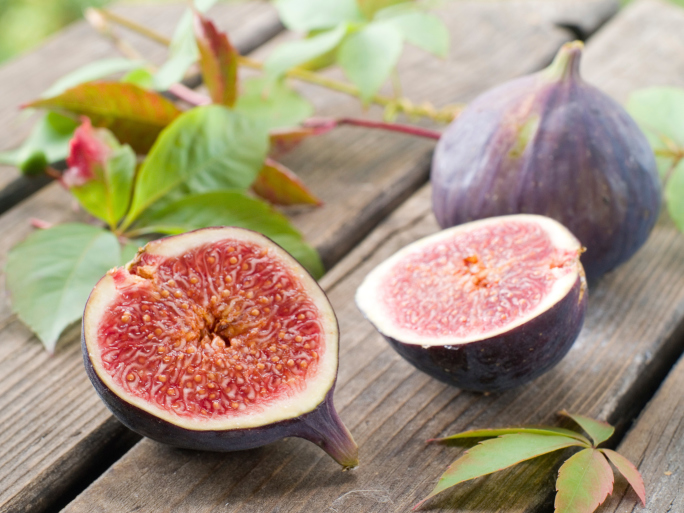 The abundance of arid areas, mild winters and dry and warm summers provide an ideal climate for the mass production and export of this high-value fruit from Latin America.

Figs are also gaining increasing importance as nutritional food and therefore their consumption has significantly increased in several parts of the world. Red Agrícola notes that Chile, Peru, Argentina, Brazil and Mexico are the main producers.

One of Latin America’s natural advantages lies in off-season production with respect to the markets with the highest global demand. This means that in the winter months there is an unsatisfied demand that Latin American producers are in a position to satisfy.

However, fig production is mainly geared towards domestic markets. According to the Integrated Information System for Foreign Trade (SIICEX), Peru only exports 3% to 4% of its total production, even though it is still among the major producers in the continent. But thanks to progress made in logistics, packaging and information technologies, nowadays it is much easier to export fig to more lucrative markets.

Higos de Almoharín highlights that the fruit is gaining worldwide recognition as a very high-value food product due to its nutritional properties that makes it an ideal diet for children, athletes and pregnant women. The fresh fruit is made up of 80% water, 12% sugar and is rich in carbohydrates, whereby it has high caloric value. Additionally, it is noted for being rich in fiber which improves intestinal passage and its organic and mineral acids such as potassium, magnesium and calcium.

Its interior is made up of a series of small seeds considered as a natural laxative recommended for persons who suffer from constipation. It also has expectorant properties that are good for those who suffer chronic bronchitis.

According to SIICEX, the main markets for Latin American figs are England and the United States, but they are also exported to France, Canada, Switzerland, Hong Kong and Dubai, among other destinations.

According to market figures, it is estimated that the United States consumes 6 million kilos of fresh fig only in the summer months. While Europe uses 500,000 kilos a year, the Middle East consumes 300,000 kilos, and Japan and Canada almost 150,000 kilos each.

Dehydrated fig is another exportable option that does not require so much attention and it can even be shipped by sea. However, it can be more difficult to obtain sanitary permits from demanding markets.