Demand for imported food is growing among China’s middle class

China is increasingly demanding more food products. This is why Latin America and the Caribbean, with favorable conditions for agricultural production, can benefit from this excellent opportunity to market its products in Asia. 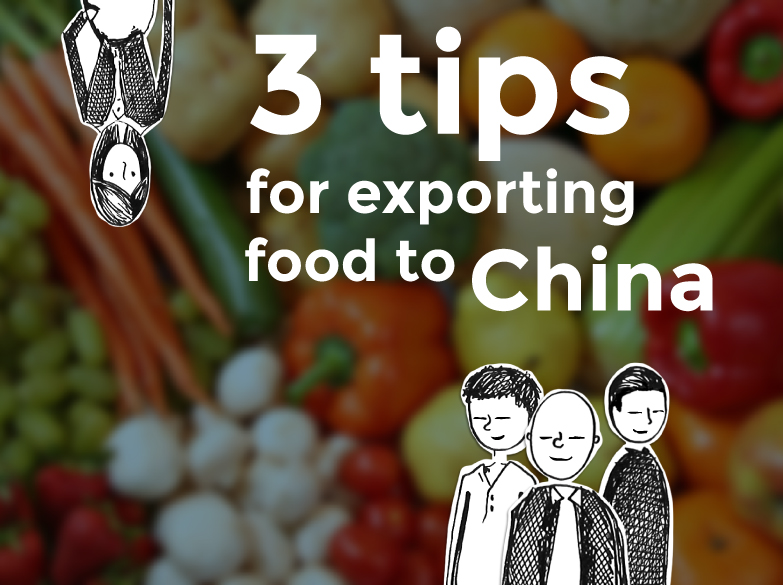 According to data provided by China’s National Bureau of Statistics, published by Want China Times, food imports in this nation have recorded an annual average growth of almost 15% in the past five years. Forecasts are that in 2018 this Asian country is set to be the biggest importer of food products in the world, importing around 480 million Yuan ($ 79 billion U.S. dollars) per year.

Recent forecasts indicate that by 2018, China will become the largest food importer, importing US$ 79 billion per year

The surge in demand for imported food products is prompted by several factors. In the first place, China’s middle class has been significantly growing in past decades. These consumers have high purchasing power and are increasingly exposed to international trends, resulting in a demand for imported food. On the other hand, according to FHC China, the increase is also due to the surge of e-commerce or on-line food purchases.

Likewise, considerable improvements in storage and in the distribution chain, in particular in smaller cities – the so-called second and third tier cities– are generating the need to satisfy this new demand. FHC China reveals that providing a new access to the vast market of consumers in Middle and Western China – and not only in the big coastal cities such as Shanghai, Beijing and Guangzhou- presents an attractive opportunity for global food exporters. For instance, in Chengdu, the capital of Sichuan province, 68% of its 14 million citizens have purchased food products from abroad.

Another factor that has gained importance in recent years, contributing to the increase of food imports, refers to food safety. According to Want China Times, a scandal in 2008 shook the milk industry after melamine was detected in milk powder that caused hundreds of thousands of infants to develop kidney stones, resulting in at least six deaths.

Although the price of imported milk powder has increased every year, today imports account for 80% of the market. Likewise, there has been a rapid increase in the demand of food products like fresh fruit and vegetables, meat, fish and seafood, in addition to coffee, snacks and sweets.

Trends in food exports to China