The creators of growth

Latin America is brimming with would-be entrepreneurs, but not enough is being done to promote them. 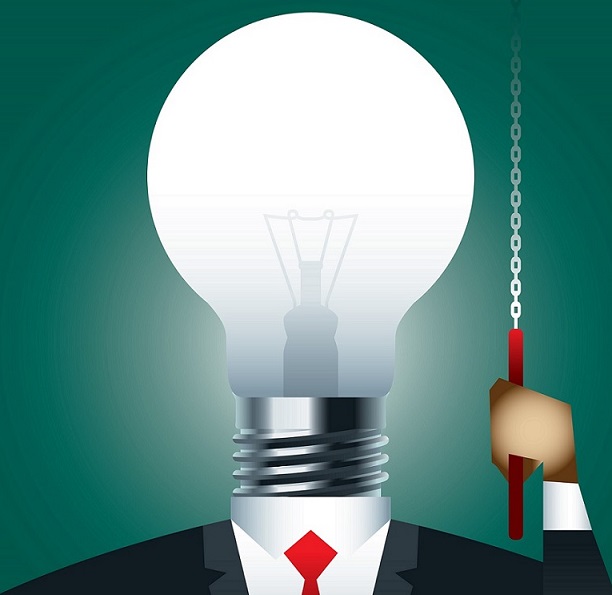 From street vendors to multinational businesses, Latin America abounds in entrepreneurial success stories. But many of the region’s government and business leaders say more must be done to promote new ventures that can drive future growth.

In Mexico, the creation of 50 large firms a year could increase the gross domestic product by 1 percent, according to Endeavor, a global organization that promotes growth through entrepreneurship. In Brazil, more than half of the country’s formal workforce is in small businesses, says Sabrae, an organization that supports them.

More and more, Latin Americans are looking at entrepreneurship as a career choice. In Colombia, 57 percent of the population between 18 and 64 years old plans to start a business in the next three years, compared to 13 percent in the United States, the latest data from the Global Entrepreneurship Monitor project shows.

While the business drive in Latin America is striking, the region still needs a more entrepreneur-friendly environment. Start-ups often face higher hurdles than their counterparts in developed countries, including excessive bureaucracy and a lack of private venture capital. The average time to start a business in the region is 53 days, more than four times that of industrialized nations, the World Bank says.

But while the regulatory environment could be more conducive to building businesses, attracting and developing human capital looms large as a key for creating new companies and jobs during the next decade. Some governments have taken the lead on this, setting up programs to attract highly-innovative entrepreneurs from around the world, including those that are struggling to get their ventures off the ground in the US and Europe due to the financial crisis and immigration laws that often exclude, rather than attract, foreign talent.

In Chile, the government hopes that a new program will make it Latin America’s entrepreneurial hub. In 2010, the government launched Startup Chile, which provides early-stage entrepreneurs with $40,000 of equity-free seed capital and a one-year temporary visa. The program aims to provide support for 1,000 entrepreneurs by the end of next year.

Non-profit organizations, often run by business leaders, are also working to foster entrepreneurship by providing mentorship for youth and early start-ups. One example is Junior Achievement, a US-based non-profit that develops entrepreneurial skills around the world. JA gives young people between 15 and 25 years old the opportunity to start a small company and receive mentorship from local business leaders.

In Latin America alone, about a million young people pass through JA’s program every year, building businesses that sell everything from jewelry to software, says Sean Rush, the president and chief executive of JA Worldwide. “The young people learn by their successes and failures, and also just by getting their fingernails dirty,” he said.

While some participants go on to develop their businesses after the program ends, those that don’t also benefit by learning skills that can help their future employers be more competitive. “By virtue of going through these programs most of these young people are quite ready for the workforce,” says Rush. “They develop a set of skills that will enable them to be highly effective employees.”

Endeavor is another organization supporting entrepreneurs. Andy Freire, a well-known Argentine businessman and chairman of Endeavor in that country, says that while there is no silver bullet to ensure entrepreneurial success, the development of “high-impact” entrepreneurs will be key for creating jobs and further growth in Latin America.

To foster high-impact entrepreneurship, Freire points to the need for better mentoring and education. “There is plenty of entrepreneurial spirit, plenty of people starting their own ventures, but very few succeeding and that goes back to the issue of education,” he says. Latin American universities, for example, could play a bigger role in turning out more entrepreneurs, Freire says.

“A holistic approach is needed to reduce the height of the hurdles that entrepreneurs need to jump, and at the same time encourage entrepreneurs to jump higher,” he adds.