Chia: the global craze for this Latin American seed

Its properties attract very diverse consumers, such as diabetics, vegetarians and those on a diet. Latin American producers can take advantage of this boom, which is also a very profitable investment. 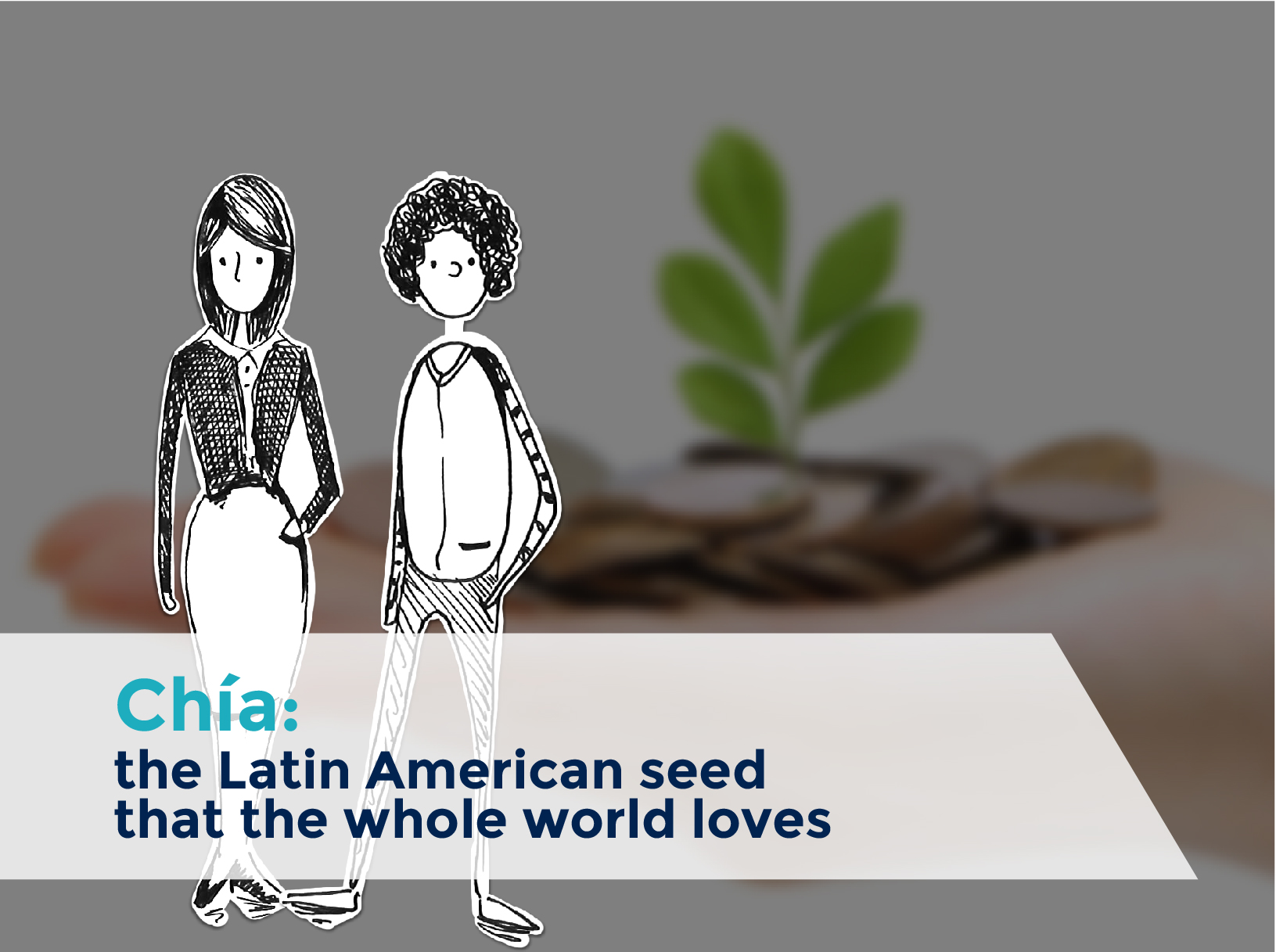 In March 2012, BBC News Magazine published an article about “the chia craze”, a Latin American seed with surprising properties that is captivating the United States and Europe. “With more omega-3 fatty acids than salmon, a wealth of antioxidants and minerals, a complete source of protein and more fiber than flax seed, the seeds have been dubbed a "dieter's dream", "the running food", "a miracle", and "the ultimate super food", by advocates and athletes”, says the article.

Chia moves 50 billion dollars per year across the world

Researchers from the National University of Rosario in Argentina explain that chia “is a summer annual plant belonging to the Lamiaceae family; it originates in the mountainous areas of Mexico, and although it is a novelty in our market, there is evidence that in 3500 B.C. it was already considered an important food-medicine. In the pre-Columbian era, it was one of the four basic food crops, together with maize (corn), beans and amaranth.”

Today, chia has been rediscovered and is moving 50 billion dollars a year across the world, a figure that has been growing. Its main producers - Mexico, Bolivia, Paraguay, Argentina, Ecuador, Nicaragua, Guatemala and Australia– are increasing their export markets, previously rather exclusively dominated by the United States, which today include several European nations and countries such as Canada, Malaysia, Singapore and Philippines.

Chia has several nutritional benefits that make it attractive to numerous consumers, enabling the market to expand day by day.

For instance, people suffering from cholesterol or nutritional-related diseases seek this product for its high content of omega-3, important for brain health. Calcium, phosphorous and manganese found in chia attracts those with bone problems or that wish to strengthen their teeth. Proteins in chia are great for vegetarians that need to substitute proteins found in meat. Chia is also sought after by diabetics since it improves blood pressure. There are even studies associating the seed with weight loss since on the one hand, it helps to fight fat, and on the other hand, it reduces appetite, helps regulate sleep and improves mood.

This surprising seed is not only good for humans but is also sought after as food for other species, such as horses. According to the U.S. Chia Producers Association, chia is excellent food for horses given its multiple nutrients and anti-inflammatory properties, it prevents colic and ulcers, it hydrates and retains electrolyte balance and it even has anti-allergic properties.

According to an article published by El Economista de México, investing in chia is very profitable for two reasons:

US Chia, American Grown Seeds. US Chia Benefits for horses.