Against all odds: why export in times of crisis

Slower economic growth and tumbling commodity prices in the region have created a complex scenario that highlights the value of implementing an export strategy. The European Union is a case that we can learn from. 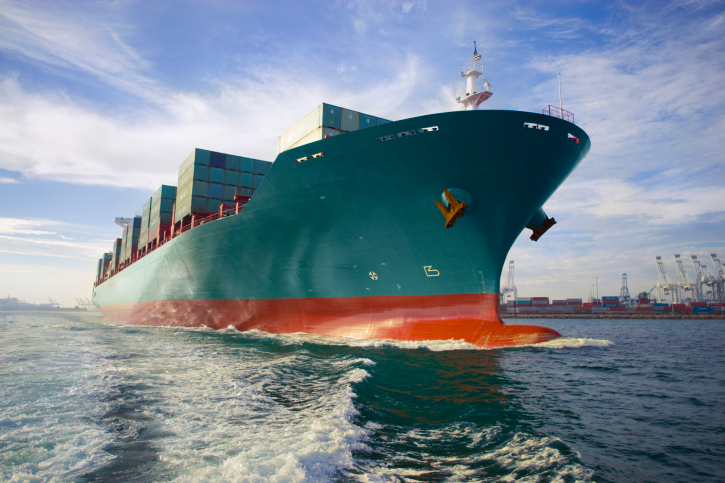 At a macroeconomic level, the export of goods and services is positive for the trade balance, the current account and payment balance of any country; it has a multiplier effect on economic revenue in general, and particularly on participating agents. At a microeconomic level, exporting allows companies to diversify risks facing unstable domestic markets and to mitigate the ups and downs of the domestic, regional or international economy.

Understanding the importance of internationalization is essential to access new markets

International trade offers small and medium-sized enterprises (SMEs) other advantages such as operating scale economies for making better use of facilities, obtaining more profitable prices, extending the life cycle of a product, and achieving optimal production programming adjustments in addition to improved relationships with suppliers, bank and customers.

The crisis affecting Europe in recent years has left a series of teachings that Latin America can learn from. Antonio García Pinto, Integration and Trade Consultant at the Inter-American Development Bank, affirms that a big lesson learned is how SME internationalization saved the fragile business fabric of countries such as Spain, Portugal and Greece, among others.

The European experience shows that companies that had developed internationalization strategies prior to the fall of their domestic demand survived, and many others would have been saved from shutting down, if they had done so when their economic cycle was still favorable. García Pinto warns that periods of economic prosperity are followed by recession and that when it arrives it is better to be prepared by adopting risk diversification policies and not to focus only on domestic customers.

Another lesson learned from Europe is that investment efforts in accessing new markets has to be done before the storm hits and to consider it not as an expense but as a future benefit. The concept of favoring internationalization only when national markets contract, and then to stop serving it when domestic customers recover, has to change.

A document from ECLAC analyzing SME policies in Latin America sustains that differences in the impact of the crisis depend on structural factors. However, it stresses that the level of internationalization of companies in a given country is a decisive factor, where typically economies with high export levels and stable trade relations perform better.

The declining growth rate of Latin American economies is probably the start of a new era characterized by a drop in expenditure, consumption, investment and exports.

Latin America is a net exporter of commodities, and when the price of raw materials began to hike in 2002, the region’s income surged causing a positive impact on all indicators. Higher income due to exports accompanied the rise in domestic demand and sparked economic growth in general.

There was a recovery following the international crisis of 2008, but after 2010 GDP has been constantly diminishing. The year 2014 was the worse in economic performance since 2009, marked by a general economic downturn. The fall in oil prices and other raw materials is already announcing the end of a decade of prosperity triggering the need to prepare for a new scenario.