5 Reasons why companies should hire women 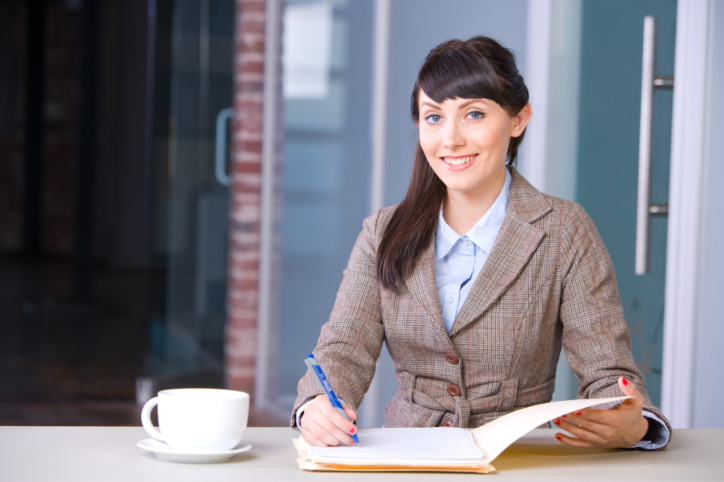 Diversity is key to the organizations of the future

A study by the International Finance Corporation reveals that incorporating more women to companies not only helps protect their rights but at the same time, it is also good for business. They reported the following benefits obtained from hiring women taken from several case studies of companies in different industries around the world:

Although working women represent 40% of the global work force and many go on to set up their own enterprises, the International Labor Organization estimates that almost half of their productive potential (48%) is unutilized, compared to 22% of men.

Investing in initiatives that support women at the work place is a “win-win” situation since both employees and employers obtain real benefits. At least one third of the companies that invested in these programs in emerging and developing countries improved their benefits and 38% expect earnings, according to a survey conducted by McKinsey.

Although some are short-term benefits, such as reducing turnover and levels of absenteeism, others are long-term such as those relating to corporate image, earnings, attracting talent and higher innovation levels.

Hiring more women ensures that a company’s work force is representative of its client base and provides better knowledge on consumer preference: women worldwide influence up to 80% of the purchase decisions.

The private sector, which represents almost 9 out of every 10 jobs in developing countries, has a major role to play. Companies with a higher presence of women than men are still a rarity, despite the progress made with gender equality. In many industries such as mining, construction and energy they are only a small minority; and in almost all sectors they represent a smaller proportion than men in management positions.

In some Latin American countries, barriers to women’s employment are not only cultural but in many cases, legal and administrative as well. Elizaveta Perova, World Bank economist indicates that “the lack of flexible, family-friendly policies, together with traditional gender roles that assign women household responsibilities, impede women’s access to paid employment.”

These barriers carry considerable weight, for instance, the fact that women do not pursue more lucrative carriers in science, technology, engineering or math. This added to practical difficulties such as the absence of affordable, quality childcare services for the children of working mothers.

Some analysts predict that the next economic revolution might come as a result of the role that women play in the business world and in the markets since business dynamics are highly enhanced with the incorporation of female workers.