5 attractive features of the Chinese market

According to an exclusive document prepared by ConnectAmericas, China’s role has been rising sustainably over the past decades. This represents an enormous opportunity for the products and services from Latin America and the Caribbean. 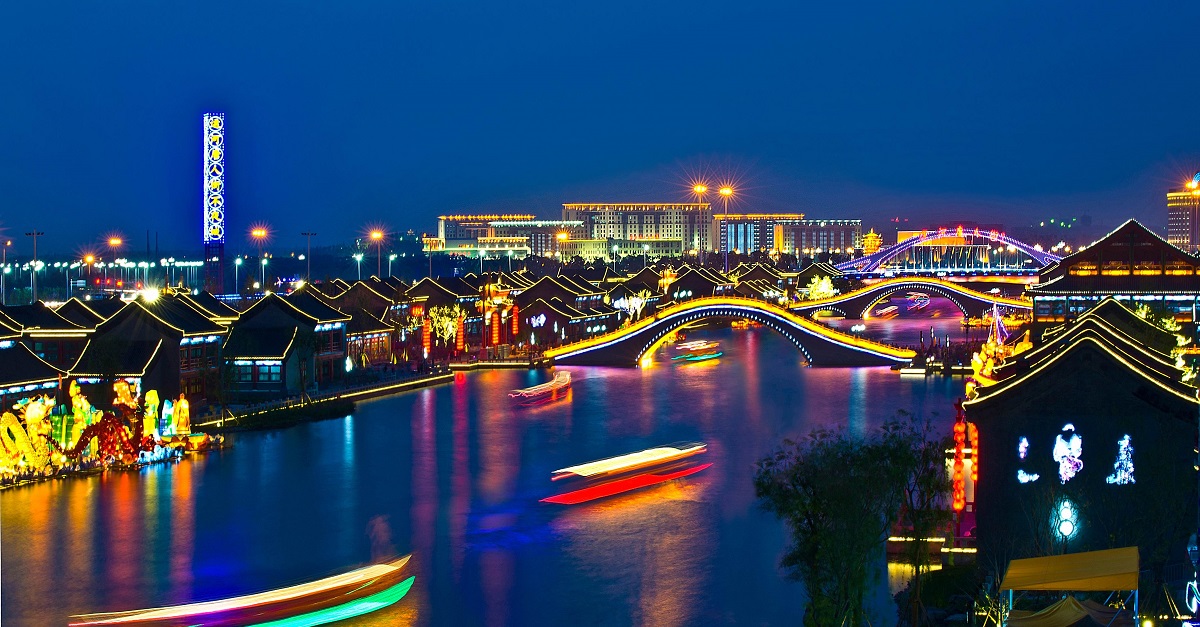 If you are interested in knowing more about the Chinese economy and the possibilities for Latin America and the Caribbean, we invite you to read the following document: “China: A unique opportunity for LAC businesses”.